A photo tour of the first 1,000-bed temporary hospital at the Javits Center 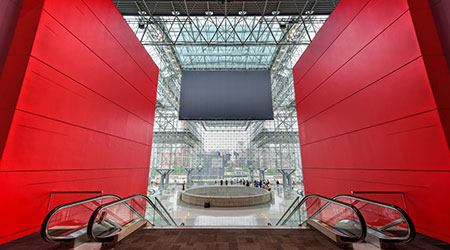 Federal Emergency Management Agency recently showed the media its new medical overflow facility, a 1,000-bed temporary hospital at the Jacob Javits Convention Center in response to the COVID-19 pandemic, according to an article on the Rolling Stone website.

The temp facilities will be established at the Brooklyn Cruise Terminal, the Aqueduct Racetrack facility in Queens, CUNY Staten Island and the New York Expo Center in the Bronx — adding an additional 4,000 beds to the state’s capacity.

These new temporary hospital sites are part of a plan to create thousands of new beds to bolster existing hospital capacity, with the goal of being open to patients in early- to mid-April. 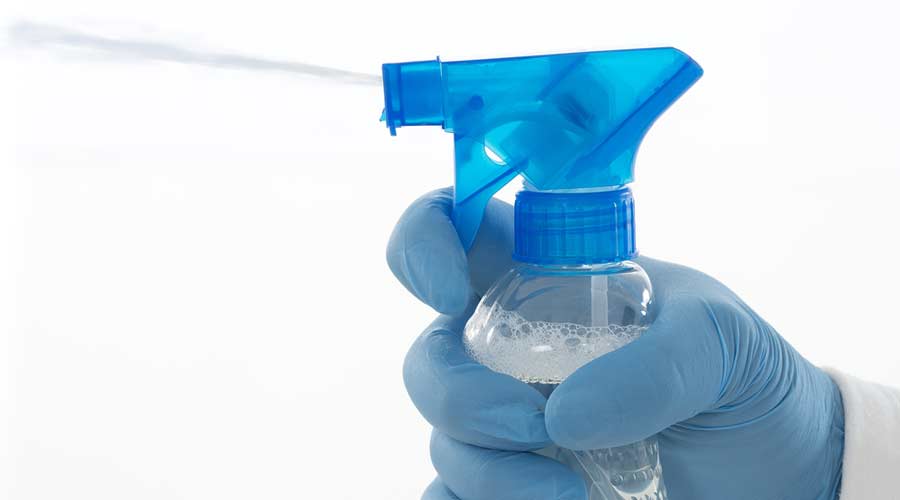 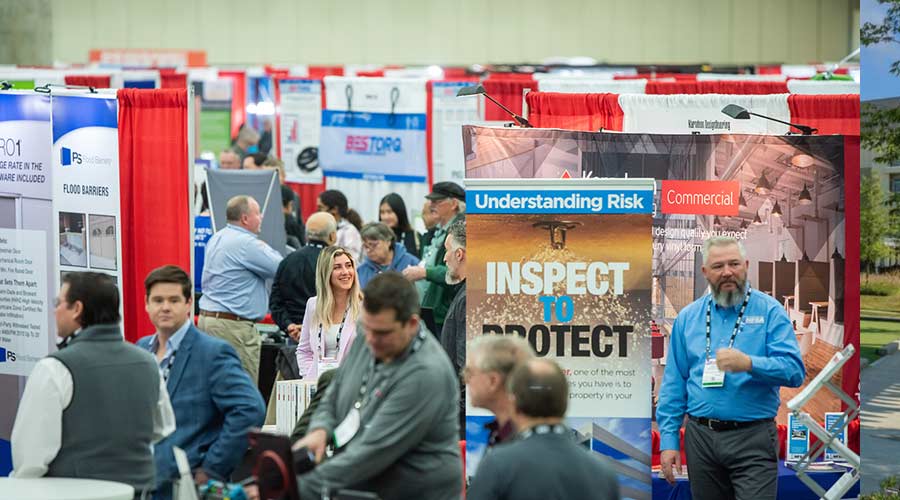