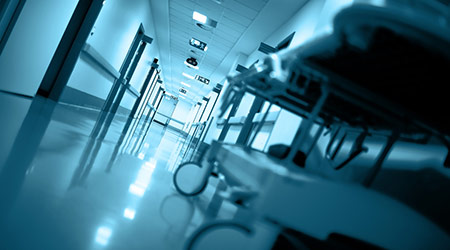 The De Queen Hospital in DeQueen, Ark., temporarily lost power recently because of nonpayment, according to an article on the Texarkana Gazette.

Service was disconnected to a portion of the hospital but remained in other areas. The hospital maintains multiple accounts, seven of which were disconnected.

Tenants of De Queen Regional Medical Center and Plaza Buildings were given the option of putting electric service in their names.

Power has been reconnected at the hospital and members of the community have held several fundraisers for hospital employees and their families.

Science Proves Soap and Water are the Safest Solution for Handwashing