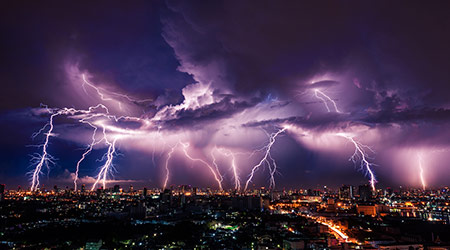 Massachusetts General Hospital’s $1 billion expansion will include design features that will allow the hospital to serve as a refuge for as long as four days in an emergency, according to an article on the Construction Dive website.

The design will consider every worst-case scenario for the structure, using case studies based on healthcare facilities that functioned during and after 2005’s Hurricane Katrina and 2012’s Superstorm Sandy.

Critical functions will be relocated to upper floors and protective coatings will be used on windows and doors.