California hospital gets half its energy from solar power 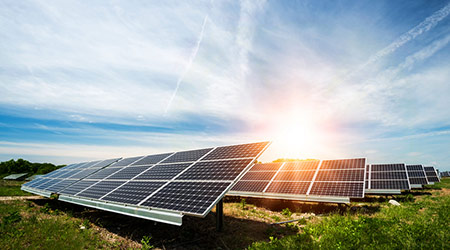 Sutter Amador Hospital in Jackson, Calif., installed an on-site solar generating system that will provide more than half of the electrical power needs for the medical campus, according to an article on Yahoo.com

The hospital installed 1.58 megawatts (MW) of solar power on parking structures and rooftops.

As a result of the new solar installations, Sutter Amador is expected to reduce its greenhouse gas emissions by 1,762 metric tons annually, the equivalent of removing 374 cars from the road or reducing the use of more than 190,000 gallons of gasoline each year. The 2.4 million kWh of clean energy produced is the equivalent of powering 211 homes for a year, the article said. 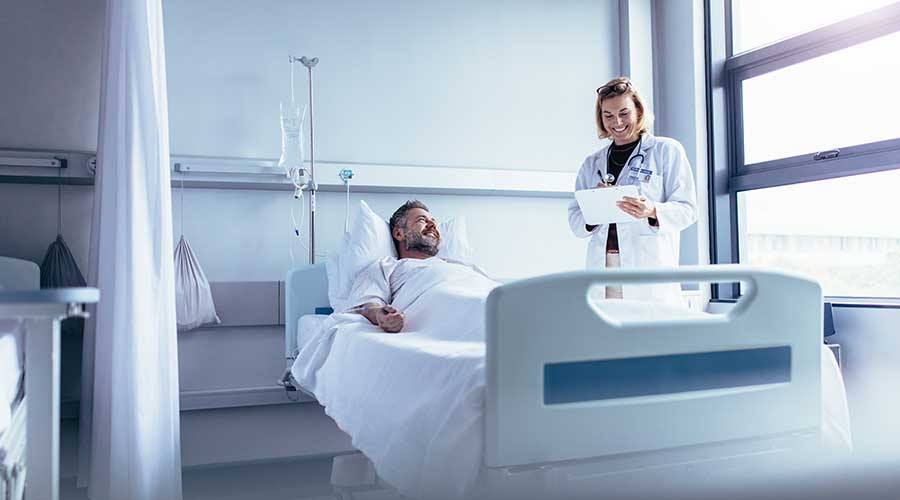 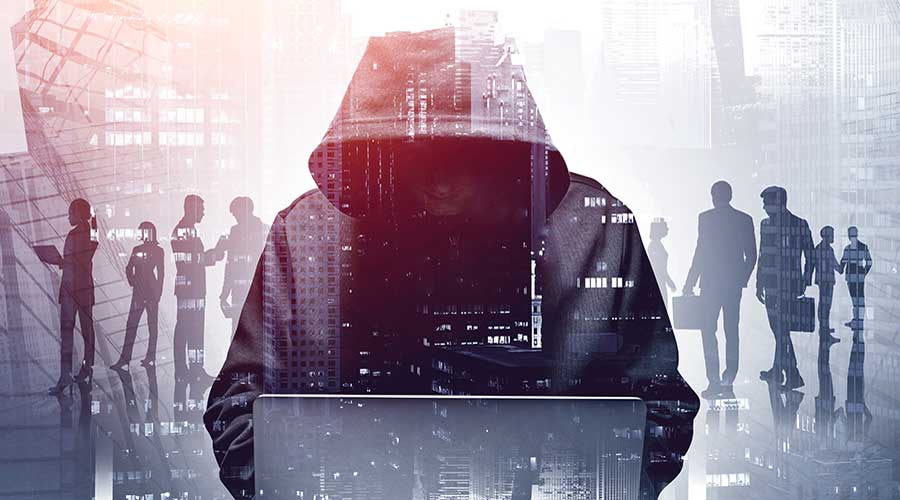 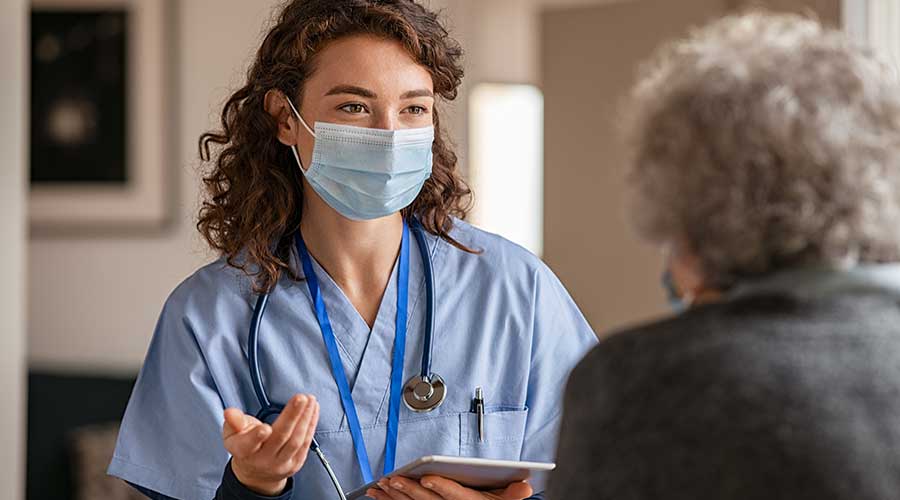