Stephen Ashkin, president of The Ashkin Group and frequently referred to as "the father of Green Cleaning," was inducted into the International Green Industry Hall of Fame (IGIHOF) at a recent ceremony held at the University of California, Santa Barbara.

The IGIHOF considers these nominees and inductees to be "creators of excellence and visionaries" who have made significant contributions to ensure a healthier and more sustainable planet. Past nominees have included Google, Seventh Generation, Toyota Motor Corporation, and the San Francisco Giants.

A review board examines the credentials of the nominees from which it selects the inductees. Along with Ashkin, this year's inductees include the following:

"The lineup of people and organizations inducted this year is as diverse as it is impressive," says Ashkin. "It's an honor to be among them and an even greater honor to be inducted into this fine organization."

Sam Geil, Executive Director of the IGIHOF, shared the following thoughts and feelings about why Ashkin was nominated and inducted: "It's no wonder Steve is considered 'the father of Green Cleaning.' He inspired me and many others to get on the Green bandwagon more than a decade ago. His contribution to Green and sustainable issues has encouraged thousands of people and scores of industries to Go Green." 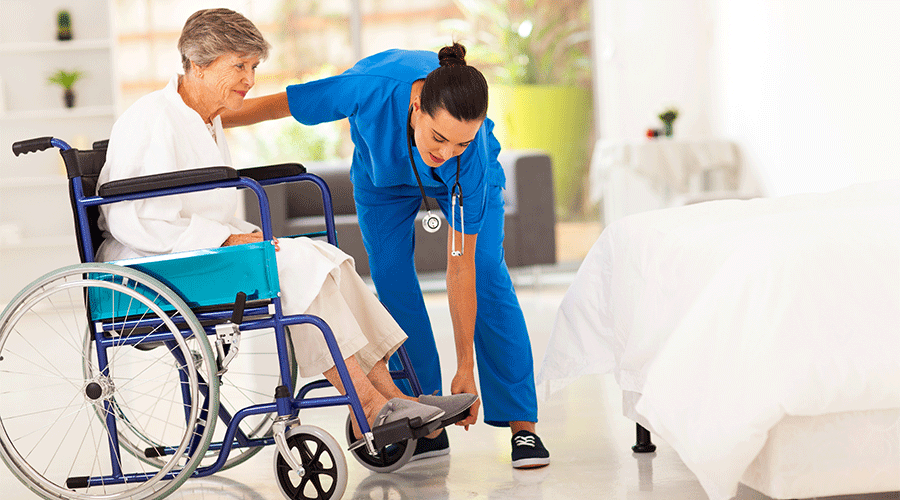 The model indicates staffing levels might not return to pre-pandemic levels until 2026. 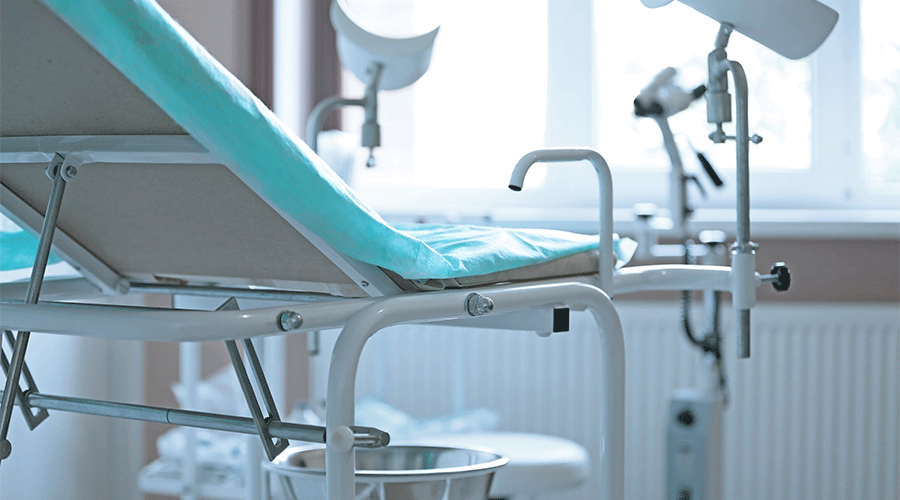 The closure comes as the healthcare facility still struggles to recruit and retain new employees. 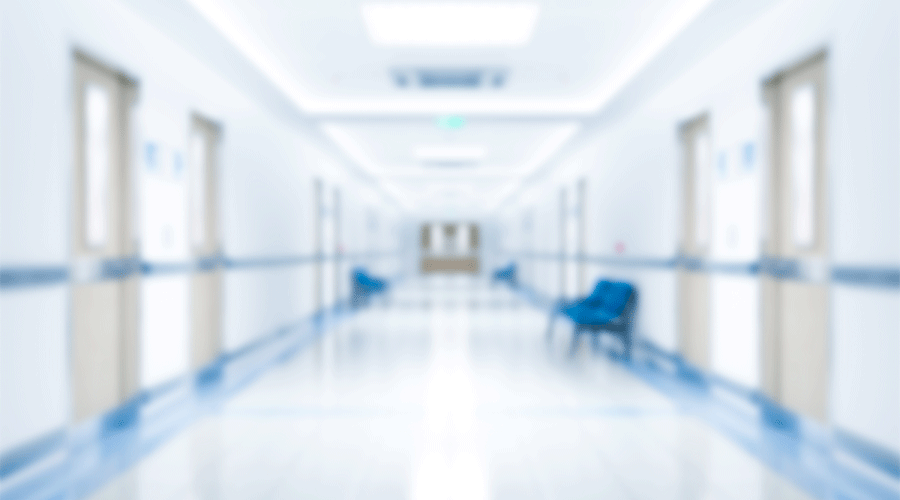 Taylor Hospital and Regional Hospital of Scranton Request to Consolidate

The goal is to complete the licensure transition later this year. 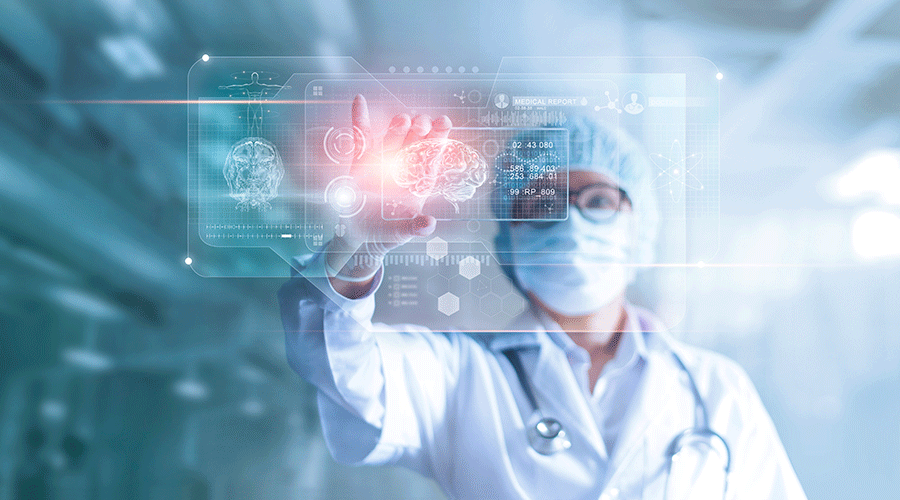 In order to better embrace change, healthcare facilities must begin preparing employees for the future. 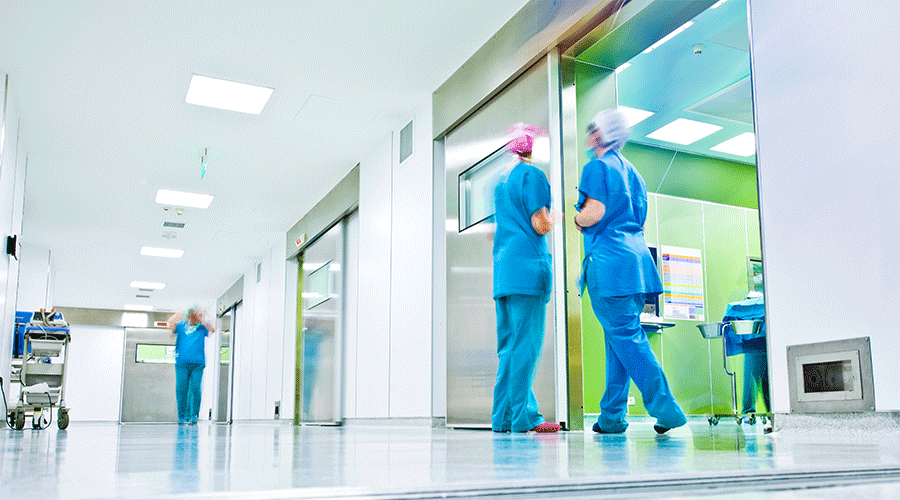 The Board of Commissioners unanimously approved a funding proposal for a patient care expansion and remodel project.