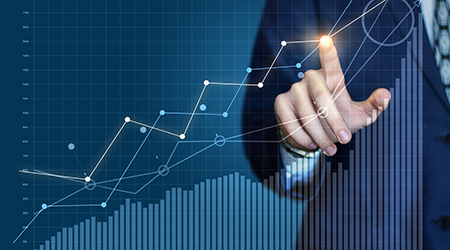 The healthcare facilities management market is projected to grow to $360.25 billion by 2026 featuring a compound annual growth rate (CAGR) of 8.2 percent over the forecast interval, according to a Mordor Intelligence report. In 2020, it was valued at $223.83 billion.

Rising global healthcare expenses, an increase in the occurrence of chronic diseases, and rising medical tourism in countries such as China and India account for this projected growth.

Due to COVID-19 and other diseases, waste management is anticipated to see a good amount of growth over the next several years. There has been an increase of discarded personal protective equipment, medical diagnosis, treatment and research during the pandemic, according to the World Health Organization.

Age is also a factor in the expected expansion of the healthcare facilities management market. It is projected that the number of Americans aged 65 and older will almost double from 52 million in 2018 to 95 million by 2060.

The healthcare sector has and will continue to increase in size and scope. In the United States, healthcare expenditures are estimated to grow at an average rate of 5.5 percent per year through 2027, according to the Centers for Medicare and Medicaid Services. This spending is projected to increase 0.8 percent faster than the GDP per year in the same time frame. The United States leads the world in health spending as a percentage of GDP. 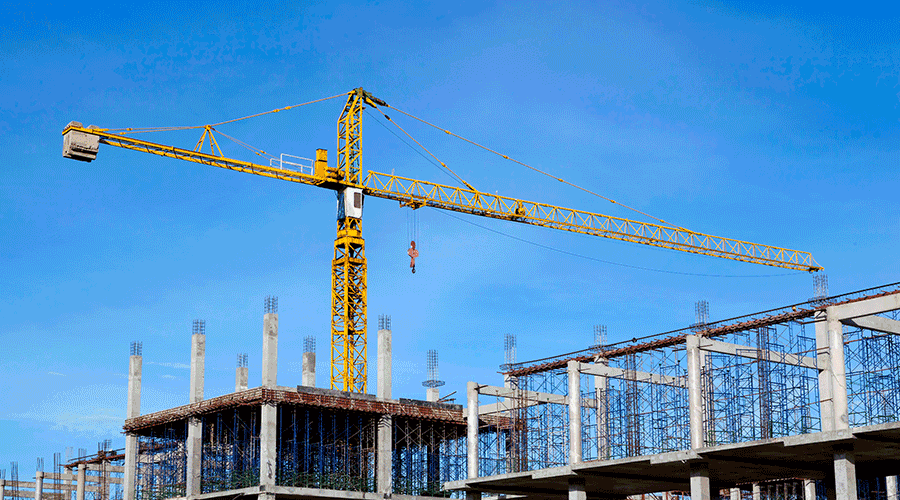