The NEDC helped Johnson Controls secure $1.75 million in funding from the Oklahoma Economic Development Pooled Finance Program, which helped fund construction of a new 400,000 square-foot laboratory and manufacturing space and renovations to over 150,000 square-feet of office and meeting space. The expansion of the 900,000 square-foot facility had a tremendous impact on the Norman community, creating 300 full-time jobs and adding an annual $110 million local economic boost. Overall, Johnson Controls has a $350 million impact on the local economy.

“This award represents the successful collaboration and teamwork put forth to make the Johnson Controls Rooftop Center of Excellence a win-win for everyone involved,” said Maureen Hammond, NEDC interim president. “Having this state-of-the-art facility has created new jobs for our citizens and made a considerable positive impact on our local economy. Johnson Controls’ vision and implementation strategy made this facility future-ready for growth and we are honored and proud they have selected to reinvest in our community.”

Over the past year, Johnson Controls has developed new products for existing lines and launched two new series of commercial rooftop units that were designed, engineered and assembled at the Rooftop Center of Excellence. The new series include the 25-50 ton Premier rooftop units, launched in December 2018, and, most recently, the 15-27 ton Choice rooftop units launched in August 2019. The facility was also honored by Industry Week as a Best Plants Winner for empowering its employees to use their voice to make positive change with both product and process development.

“We are so proud to see the NEDC honored for their hard work,” said Liz Haggerty, vice president and general manager, Ducted Systems, Johnson Controls. “The new space represents our commitment to the rooftop unit industry and enables our team to deliver exceptional products to our customers with faster lead times, while providing unprecedented future growth opportunities.”

The Rooftop Center of Excellence includes a two-story, 52-foot-high testing lab, roughly the size of one-and-a-half football fields. The extensive laboratory offers an environment that allows Johnson Controls to conduct on-site complex development, regulatory compliance, performance, safety and reliability testing, including the ability to test a 150-ton rooftop unit in climates ranging from -30 to 130 degrees F. To learn more about the Johnson Controls Rooftop Center of Excellence, visit www.johnsoncontrols.com. 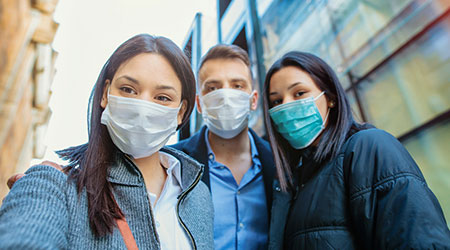 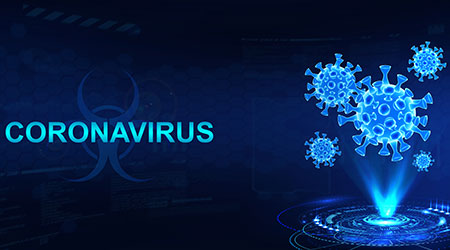 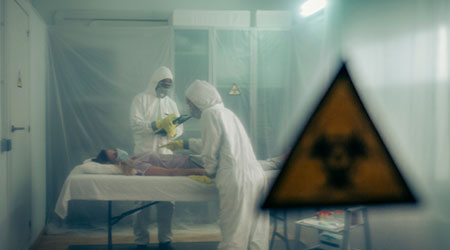 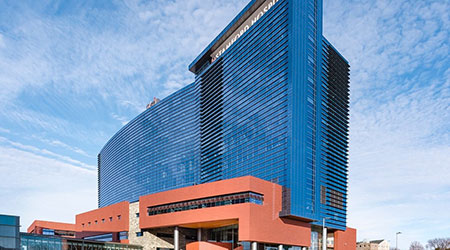 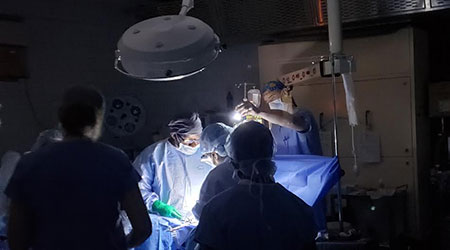