More US hospitals going green to save green 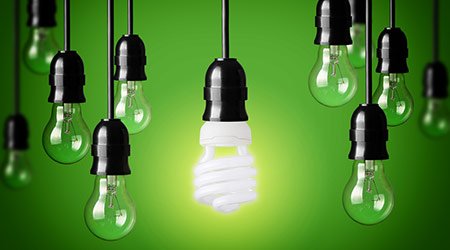 U.S. healthcare facilities are responsible for nearly 10 percent of greenhouse gas emissions. Some systems are taking steps to address this issue and are saving money in the bargain, according to an article on the USA Today website.

Wisconsin's Gundersen Health System employs wind, wood chips, landfill-produced methane gas — and even cow manure — to generate power, reporting more than a 95 percent drop in its emissions of carbon monoxide, particulate matter and mercury from 2008 to 2016, the article said.

“We’re saving $1-$3 million a year in hard cash,” said Jeff Thompson, the former CEO of Gundersen Health System in La Crosse, the first hospital system in the U.S. to produce more energy than it consumed.

”Of the more than 5,000 hospitals in the country, about 1,100 are members of Practice Greenhealth, a nonprofit that promotes environmental stewardship. Greenhealth estimates its members average about a million dollars a year in savings.