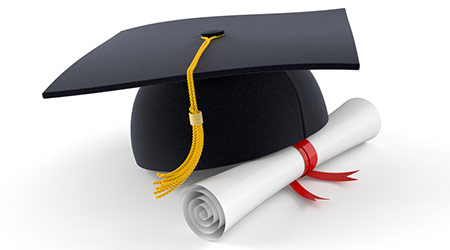 When Frank Baez was a teen, he got a job as a janitor at New York University's Langone Tisch Hospital. At 29, he's just graduated from the school's nursing program, according to an article on the ABC7 Chicago website.

His first job at the hospital involved cleaning patient rooms, bathrooms and hallways. He was then promoted to be a patient transporter. His work gave him an interest in the medical field.

Baez, who said he could barely speak English when he started working at NYU, moved to New York from the Dominican Republic with his mom at age 15. according to an article on the Good Morning America! website. He said he got his first job in housekeeping at the hospital because he wanted a job that would help support his family.

Baez said working with the nurses made him realize he wanted to be one of them. He said he learned how much nurses advocate for their patients and the passion they have for their jobs. Baez's goal is to become a critical care nurse in the intensive care unit.

Read the article.
See the latest posts on our homepage
Share