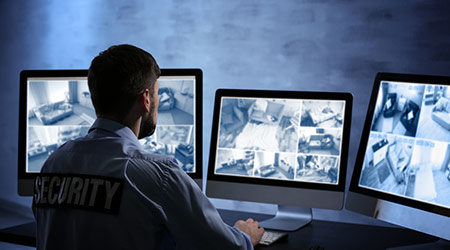 A year and a half ago, Elise Wilson nearly lost her life to a patient at Harrington Hospital in Boston. She now travels the country to speak before hospital CEOs and CNOs, demanding action, according to an article on the WCBVB website.

For instance, since the attack, Wilson said her former employer has installed metal detectors and given staff personal, silent pocket alarms.

But Massachusetts lawmakers failed to pass legislation in Wilson's name following her attack, even after her family testified before them.

The Massachusetts Nurses Association has introduced two new bills at the State House regarding safety.