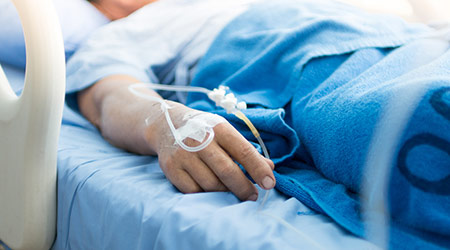 Police are investigating a sexual assault after a woman who has been in a vegetative state for more than 10 years gave birth at Hacienda HealthCare in Phoenix, Ariz., according to an article on the Campus Safety website.

A Phoenix police spokesman says the department is investigating. The state’s Department of Economic Security is also conducting health and safety checks at the facility.

An unidentified source says the facility has changed its protocol, requiring a male staff member who enters a female patient’s room to be accompanied by a female staff member, according to the article.