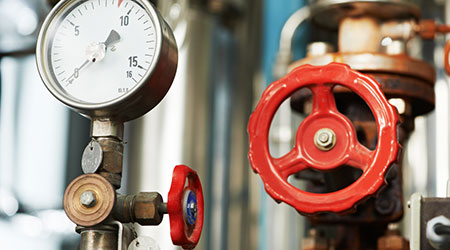 From HVAC and kitchen appliances to autoclaves and other mission-critical equipment, steam power and heat are everywhere. Steam is distributed at higher pressures than the pressures at which it is used in order to increase density and thus the amount of steam that can be moved, while decreasing the necessary pipe size to move it. Produced at 100-200 PSI and used at pressures ranging from 15 to 60 PSI, steam must be properly handled and reduced in order to be usable. If not properly reduced, and in the absence of adequate safety measures, high-pressure steam can cause significant harm to personnel and equipment. Lower-than-desired pressure steam could lead to downstream equipment malfunctions, delays or shutdowns in equipment, and costly lost productivity.

What’s more, steam is an expensive utility, at $8 to $11 per 1,000 pounds of steam, and so it is vital that it is captured and reduced properly and that any equipment malfunctions are handled as soon as possible. Though most steam reducing systems have some safety measures built in for overpressure events, those same measures can lead to a significant loss of valuable steam if relief valves are in use. Functional steam reducing stations are therefore necessary to nearly any application using steam, and steam control technology is a vital component of those reducing stations.

The vast majority of applications using steam choose to control that steam in reducing stations through the use of regulators. Designed just for steam handling, these products are generally considered to be the steam control standard. Regulators come in several varieties, with the most notable being Direct Spring Loaded, Direct Air Loaded, and Steam Piloted Operated.

While Direct Spring Loaded regulators tend to be the least expensive option, Steam Pilot Operated are the most common. This is because they are self-contained, require no power or air supply, and use steam for both sensing and actually powering the valve’s movements. They have long been the standard for steam control in reducing stations, and can be found in a majority of endpoints in a wide range of applications from healthcare to foodservice to HVAC.

Being the standard technology doesn’t mean that Steam Pilot Operated Regulators are without faults, though. The industry standard turndown of Steam Pilot Operated Regulators is 10:1. This relatively small turndown ratio was usually just fine when devices were sized and installed about 30 years ago, but with the reduction of steam consumption that has occurred over time most devices installed currently are oversized, and can’t effectively be recalibrated. What’s more, when looking to replace steam control technology, most end users select the exact same size device that they had previously, which has perpetuated this issue.

In addition, Steam Pilot Operated Regulators have narrow channels that can get clogged by dirty steam, can become stuck open or closed, and are not equipped with communications technology that would enable them to be integrated with building management systems. Today, when nearly every piece of equipment in any given building is capable of communicating with building automation systems, the inability of a Steam Pilot Operated Regulator to do so is a significant outlier.

Control valves, though not designed exclusively for use in steam reducing applications the way regulators are, can be a very suitable alternative for end users looking for greater flexibility and lower sensitivity to dirty steam than regulators, especially Steam Pilot Operated Regulators. Control valves are more ‘generalist’ technology, suitable for regulating flow, pressure, or level. In addition, these valves tend to require air or power to run, unlike self-contained regulators.

Some examples of control valves suitable for steam reducing include Air Operated Diaphragm Control and Electrically Actuated Control Valves. These valves, though often somewhat more expensive than regulators, also have some key benefits where regulators fall short. Control valves tend to have smaller space requirements for tight installations, and are more flexible in terms of how they can be oriented in that space.

What’s more, they have significantly higher turndown ratios because of their design. With these higher turndown ratios and the greater travel of internal parts that they are associated with, control valves are far more flexible in terms of the range of steam pressures that can be handled by a single valve. The issue, described above, of adapting to changing application requirements is not an issue for control valves. Control valves are also more tolerant of dirty steam than Steam Pilot Operated Regulators because of these larger components with greater travel. As a result of all of this, maintenance demands are lower for control valves.

Electronic controllers can be paired with control valves and set up to communicate with building automation systems and convey alarm points to trigger action before major incidents occur. The set point for these alarms can be changed through controllers, as can the actual pressures being output by the valves.

In addition to steam control technology, steam reducing stations must also include technology to maintain safety in the case of an overpressure event. There are two main types of safety equipment, downstream pressure relief valves and upstream safety shutoff valves. Though each type of safety equipment could be installed on either a regulator- or control valve-based reducing system, they tend to correlate: most downstream pressure relief valves are installed in regulator systems, while most upstream safety shutoff valves are installed in control valve systems.

Understanding which is right for your application requires being familiar with how each function. In the case of overpressure events, downstream pressure relief valves “blow” and vent the excess steam somewhere safe, such as to a rooftop. Upstream safety shutoff valves, instead of venting steam, cause the system to shut down rather than continue dumping steam.

While the first may allow the system to continue functioning in some capacity, it does so at the cost of releasing valuable steam until someone happens to notice a plume above the building, hear the valve open, or recognizes that an endpoint is not receiving sufficient steam. Even if a relief valve re-closes on its own, it is unlikely to close completely and will continue to “weep” steam until it is addressed. In the case of safety shutoff valves, though operation halts immediately, this enables the problem to be identified right away without release of valuable steam.

Where steam reducing stations are concerned, don’t simply settle for business as usual. Instead, take time to consult with experts and determine what kind of steam control technology is best suited to the budget, space constraints, future likelihood of changes to steam demand, and other aspects of your application. Experts, like those at Warren Controls, can walk you through the benefits and drawbacks of each type of technology in your application, and can determine whether a departure from “business as usual” is right for you. 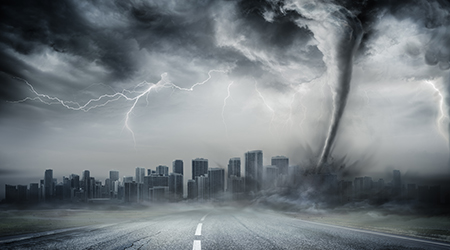 Taking on Tornado Season: Is Your Healthcare Facility Prepared? 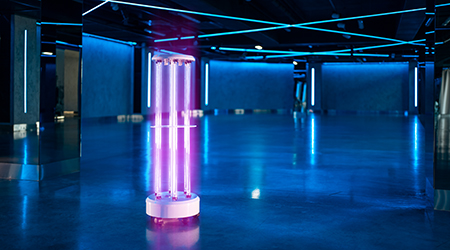 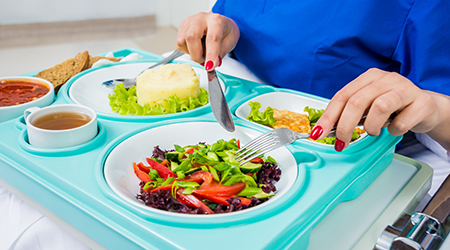 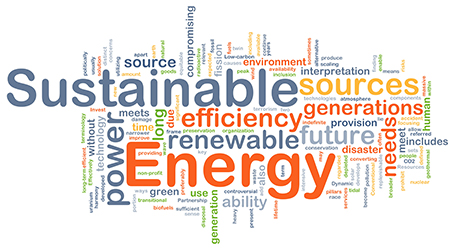 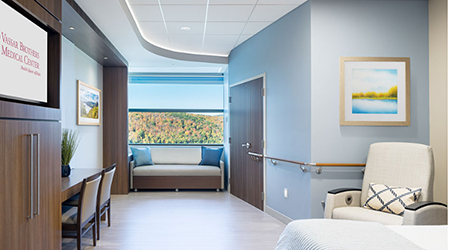