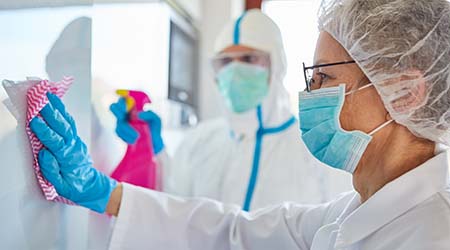 Ultraviolet light (UV-C) has come under intense scrutiny since the start of the pandemic for its ability to destroy more than 90 percent of all pathogen variants, including COVID-19, especially as applied in HVAC systems and facility airstreams. Now, evidence is emerging that the technology might have other applications in battling the coronavirus.

UV-C light could improve the efficacy of 400 common disinfectants against COVID-19, and it could make them safer for people, according to Health Europa. Benzalkonium chloride (BAK) is the most common active ingredient in many disinfectants and protects against a range of viruses and bacteria, including SARS-CoV-2, which causes COVID-19.

But the ingredient’s toxicity means it cannot be used in high concentrations, and products containing BAK are harmful to humans. BAK is used in hospitals and is a severe human skin and eye irritant. Its high toxicity limits the ability to use products with a high concentration.

A new study has shown that using UVC could fully neutralize the chemical’s toxicity. Researchers have found that BAK solutions were completely neutralized by UVC and that a disinfecting procedure using BAK followed by UVC radiation can minimize the harmful effect of BAK residues on humans and the environment. 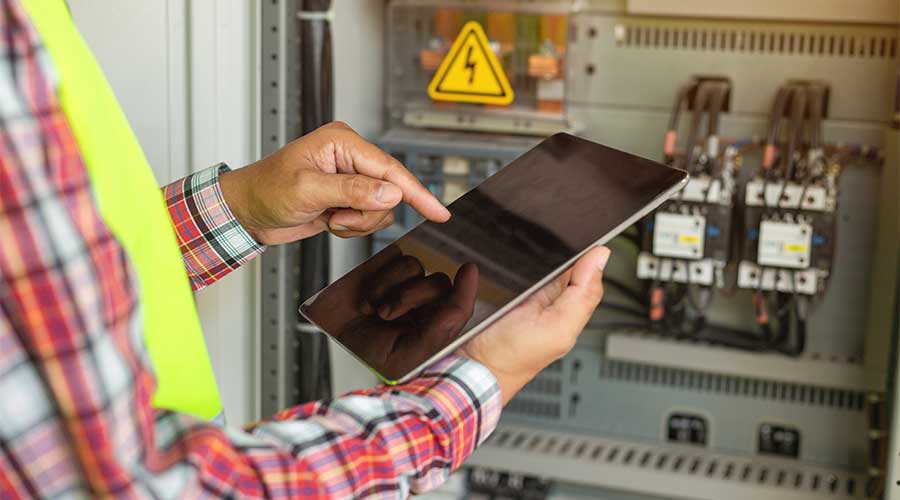 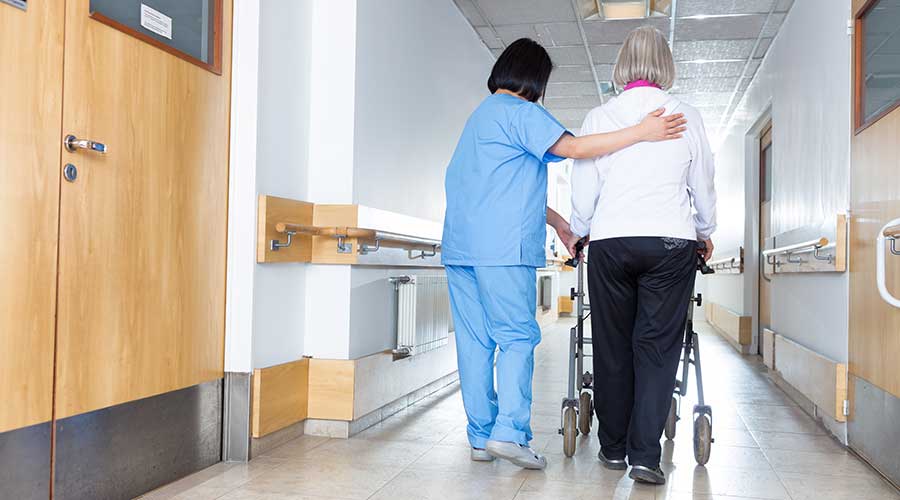 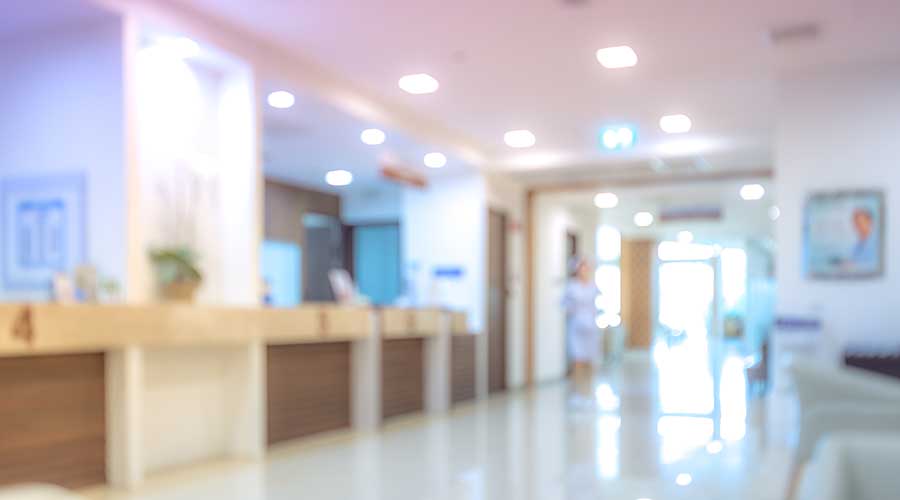 Plans include an 80,000-square-foot medical office building and a 100-bed hospital. 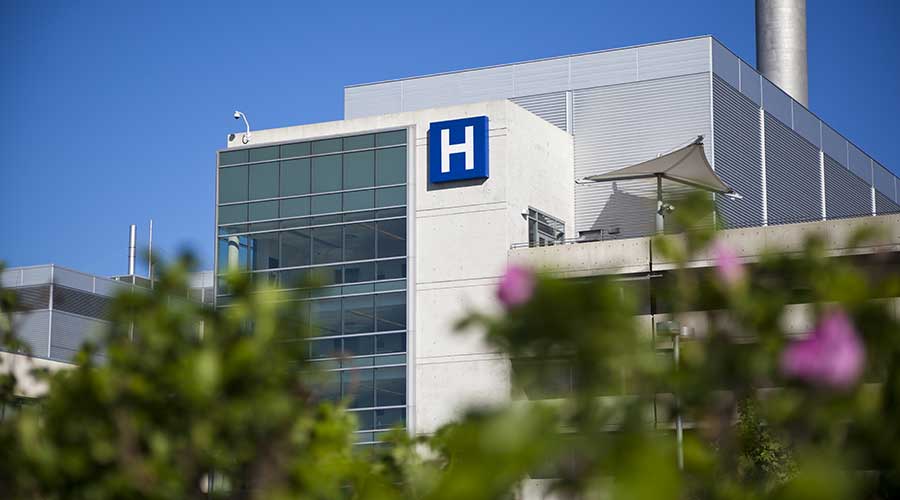 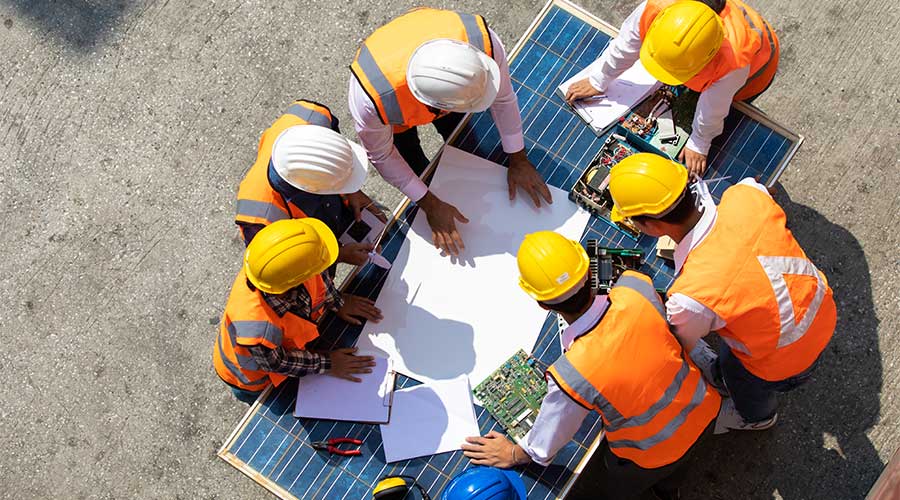