The project is estimated to cost $30 million. 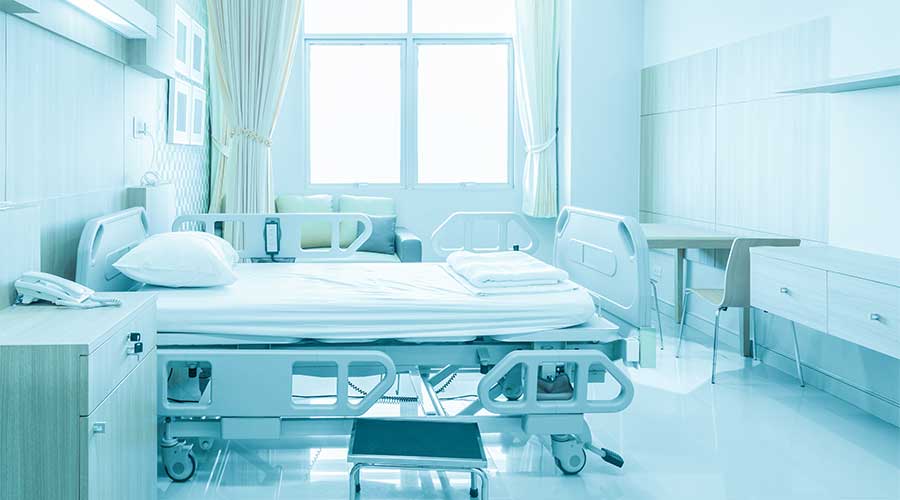 The new emergency room will have 14 private rooms, including two triage rooms, two trauma rooms and a decontamination room, and a mental health room will be on the first floor. The first floor will also include the new surgical department with 12 pre- or post-anesthesia bays, two large operating suites and two procedure rooms.

The second floor will be the inpatient and swing-bed floor with 18 private rooms, a three-chair infusion area and a rehabilitation room. Four of the inpatient rooms can be converted to critical care rooms. A smaller third floor also will be the mechanical penthouse.

The $30 million project will be funded through cash reserves and bond financing. Construction should take 16-20 months depending on materials and labor.