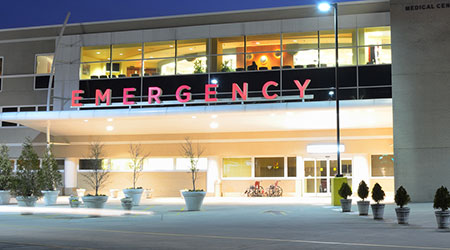 From roof repairs to lobby ceiling relamping to electrical system checks, daily maintenance activities can create tremendous risks for front-line technicians. While technicians and managers know and understand these risks and take steps to avoid injury, facility systems and equipment occasionally provide reminders of the level of danger maintenance work can present.

Two workers were killed in an explosion recently while repairing a steam pipe in a maintenance building at a Veterans Affairs (VA) hospital in Connecticut, officials said. Alfred Montoya Jr., director of the VA Connecticut Healthcare System, said the men were in the basement of the small outer building and had just finished routine maintenance on a leaky pipe, according to the Associated Press. He said the explosion occurred just after 8 a.m. as the pipe was being refilled with steam.

Police, the FBI, the VA and the federal Occupational Safety and Health Administration were investigating the accident, and the cause of the explosion had not been determined Friday, officials said. The explosion occurred in a building that houses the hospital’s labor shops, such as carpentry and plumbing, a spokesperson for the hospital said. 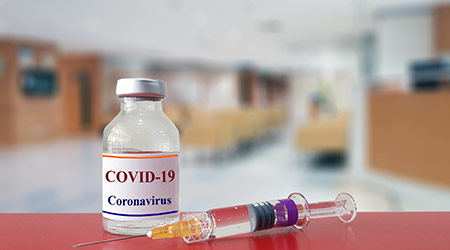 Healthcare Workers To Be First in Line for COVID-19 Vaccinations

Workers with direct patient contact would be among the first, as well as individuals working in long-term care facilities 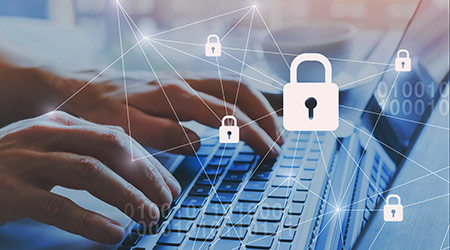 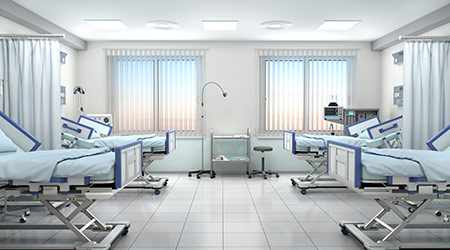 COVID-19: Design and the Impact of Patient Technology 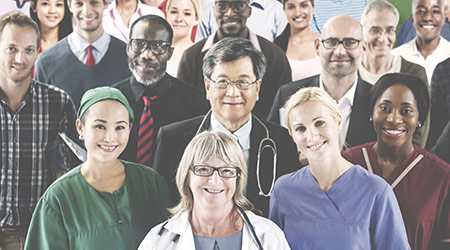 A Lesson In Diversity At Froedtert Health 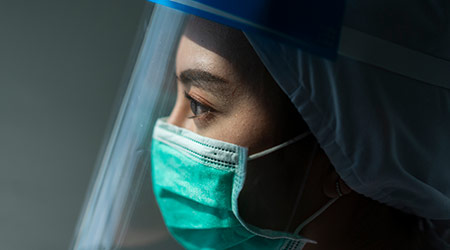