Even as the environment in healthcare facilities worsens as the delta variant of the coronavirus drives up new hospitalizations, workers in these facilities face the ongoing threat of workplace violence.

A patient at an Ogden, Utah, hospital was arrested recently after allegedly assaulting a nurse, according to Boston 25 News. The Weber County Sheriff's Office responded to a call at the hospital around 1:30 p.m. A staff member told an officer that the suspect had "groped several female nurses, assaulted security, and assaulted male nurses," during his five days at the hospital.

Security video showed the man charging at a female nurse when a male nurse stepped in to stop him. The suspect is seen attempting to kick the male nurse as he holds him back before Richardson "tackles the nurse into a wall," according to the probable cause affidavit.

In Massachusetts, a nurse at Lowell General Hospital was injured in a violent attack recently by a patient wielding a fire extinguisher, according to Fox 13. A 65-year-old homeless man was arrested Saturday night at the hospital’s Saints campus for assault and battery with a dangerous weapon, according to a police arrest log. The nurse was discharged following the attack and is recovering at home, the hospital said. 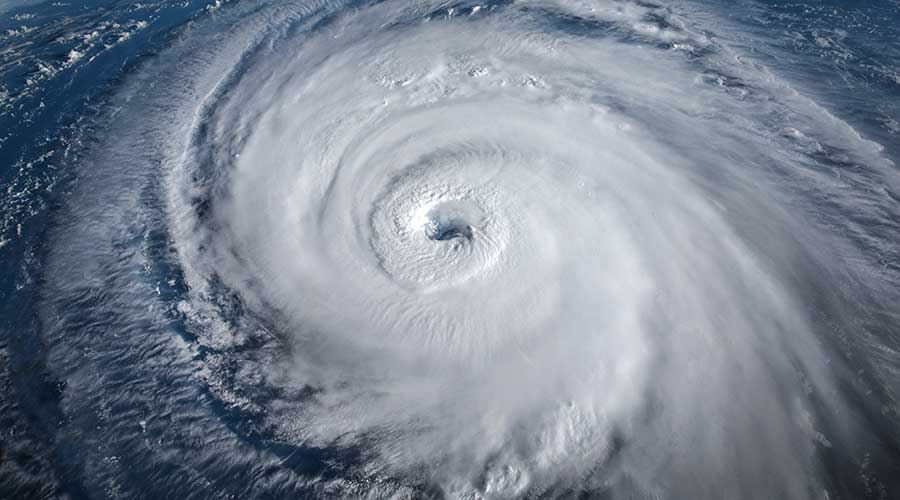