Project will expand an ER seeing 55,000 patients per year — 37 percent more than designed to handle 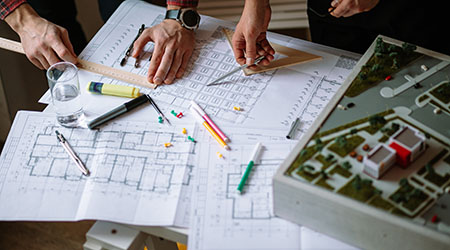 Hospitals expand their facilities for a number of reasons. Among the most common drivers of expansion is the need for a wider range of services for a changing community. In many cases, though, expansion and new construction projects are designed to address the need to more efficiently meet the most critical and immediate needs of patients.

Mercy Hospital Fort Smith in Arkansas recently announced it will spend $162 million to expand its emergency room (ER), intensive care unit (ICU) and the infrastructure, according to the Arkansas Democrat Gazette. The project will expand the hospital's ER from 29 rooms to 50 and its ICU capacity from 38 to 64, allowing the hospital to increase its annual ER capacity from around 40,000 to roughly 75,000. Construction on the project will take roughly 2½ years once it begins in February 2022.

The expansion was part of a four-year effort book-ended by money given to the hospital after its administrative staff presented a business case to Mercy's ministry stewardship committee. It was granted to expand an ER seeing 55,000 patients per year -- roughly 37 percent more than it is designed to take. About 24 percent of patients leave the area for care, and the hospital is caring for more and more complex patients than before. 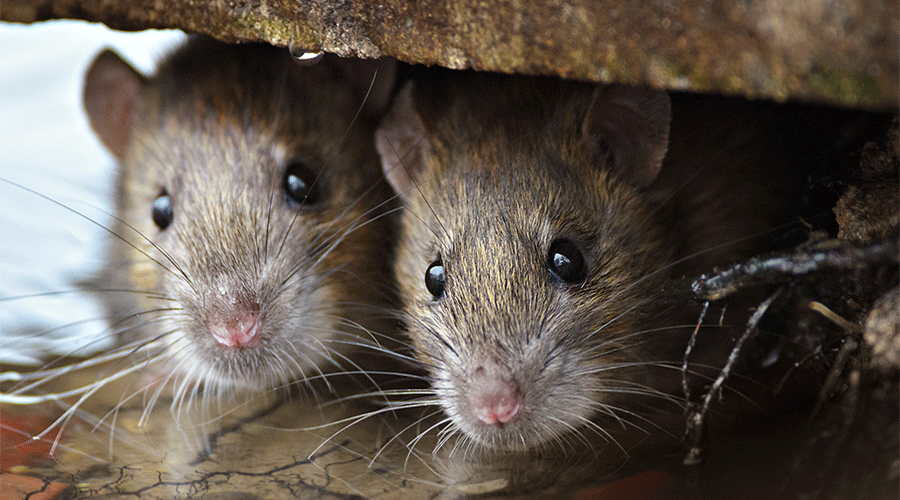 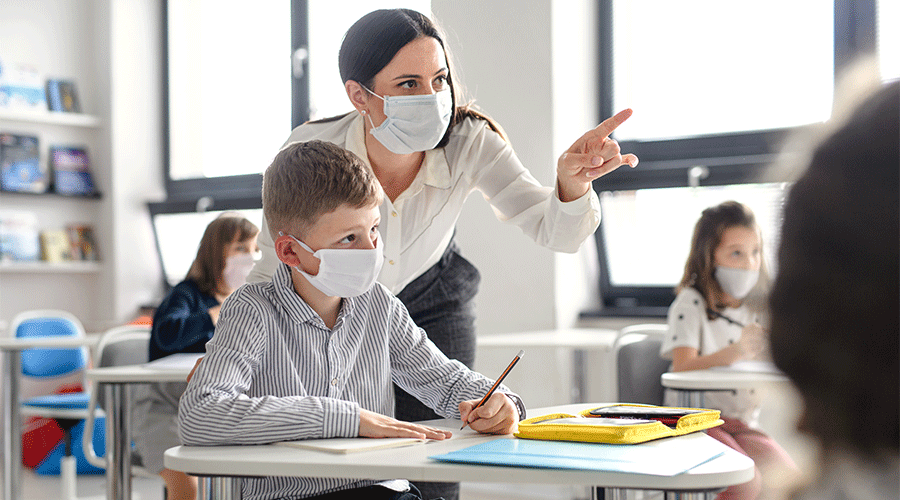 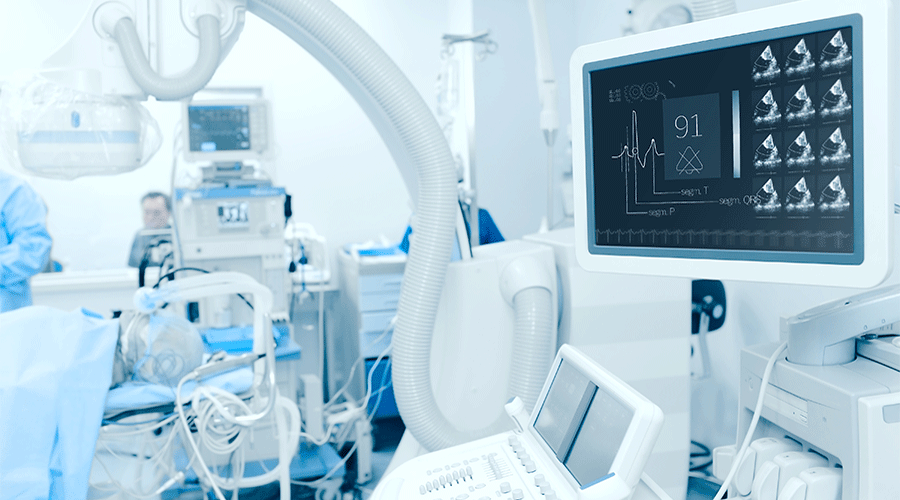 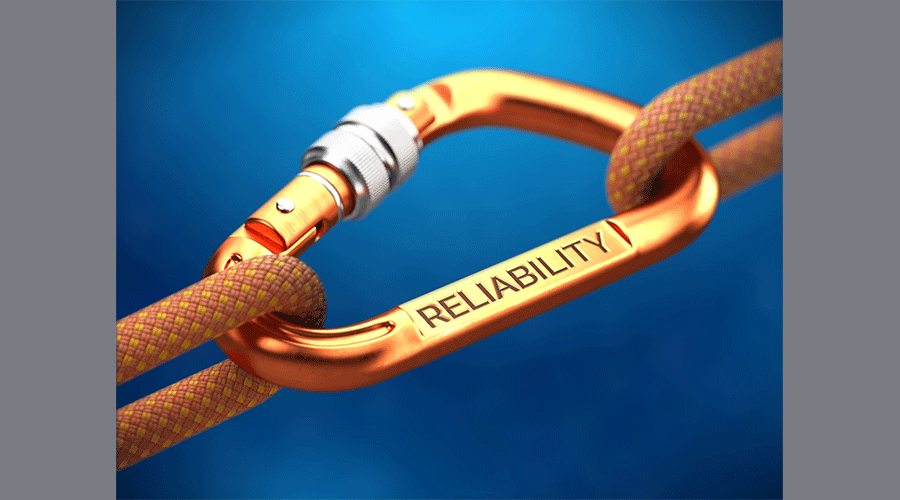 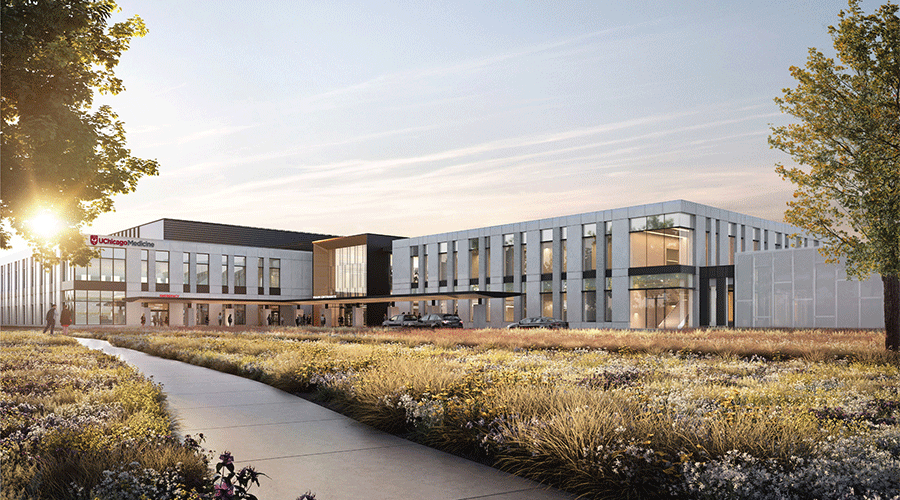