By combining electronic surveying technology with building information modeling (BIM) and 3D models, the design-build mechanical contractor for a more than half-million-square-foot, three-building healthcare facility was able to prefabricate the mechanical and plumbing systems for whole assemblies for the entire project, saving time and money while improving accuracy.

Mechanical, electrical and plumbing (MEP) can account for 30 to 40 percent of total construction costs for a hospital, according to an article in Building Design + Construction. The project highlighted in the article covered a multi-story patient tower with a diagnostic/treatment center, a health services building, and a central utility plant.

One of the difficulties in prefabricating MEP is that often the design documents do not match what is in the field. By using electronic surveying technology, which is normally used for exterior applications, and applying that data to the BIM models of the interior HVAC and plumbing systems, the contractor was able to lay out a 25,000-square-foot floor plate with 99 percent accuracy in three or four days with a two-man crew. The old way of doing things involved a six-person crew and took a week, using string and tape to measure and lay out the system.

The project in general benefitted from the increased efficiency of the MEP team. The project was founded with integrated design practices and the entire building team was brought to the table early in the design process. With this synergy in place, other teams were able to pick up on the increased efficiency in the MEP layout. For example, the general contractor could pour a deck every three or four days, the article says.

Combining the electronic survey data with the BIM model faced a few challenges. The vast amount of data from the survey sometimes produced files that were too large. It is also not an ideal strategy for all projects, working best for large-scale projects with repetitive floor plans, the article says. 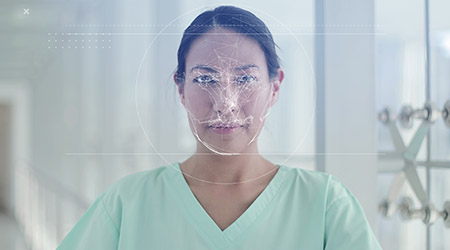 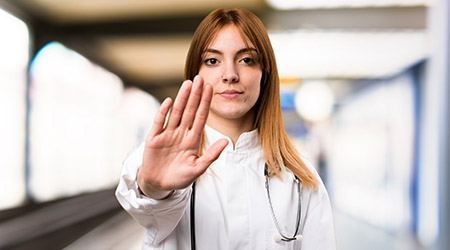 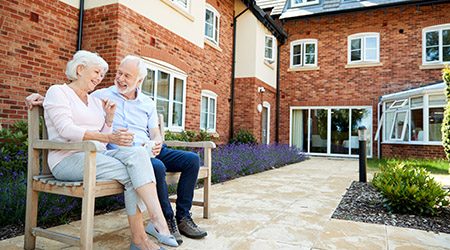 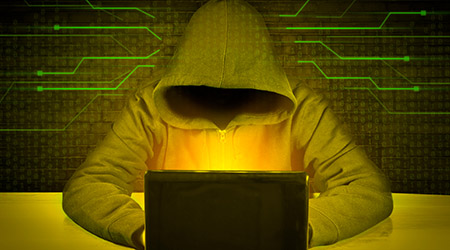 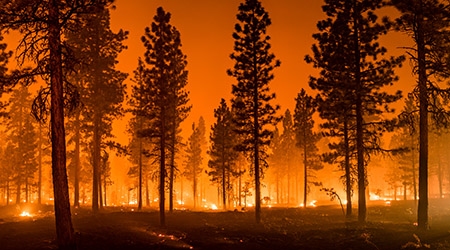