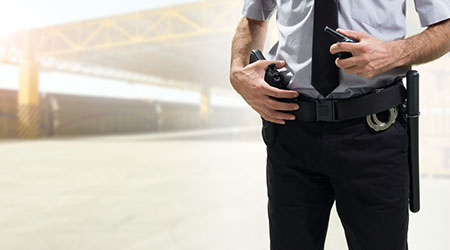 A recent rally outside Harbor-UCLA Medical Center in Torrance, Calif., protested the shooting of a patient by a Los Angeles County Sheriff’s deputy inside the hospital, according to an article on the CBS Los Angeles website.

Protesters, many of them hospital staff, gathered outside the hospital calling for urgent measures to ensure health and safety.They held signs that said “remove guns from hospitals,” “policy change now” and “done with guns.” They chanted “no guns at Harbor.”

One protester said the issue was not just about  shooting people, but about “undermining doctors’ health and practice. “It’s about them undermining treatment protocols.”

Deputies from the South Los Angeles station were working a security detail at the hospital when they were alerted about 11:15 p.m. Tuesday that the patient was breaking equipment and tried to smash a window with a metal medical device, according to an ABC7 article. 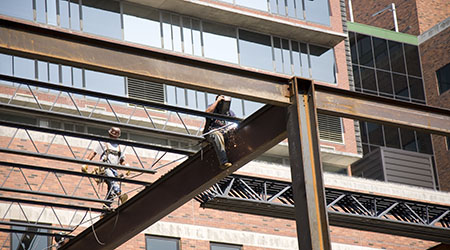 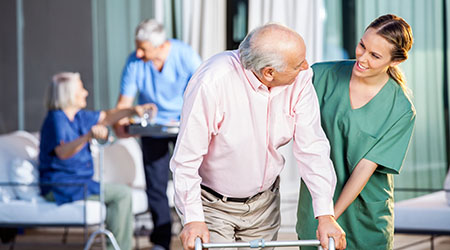 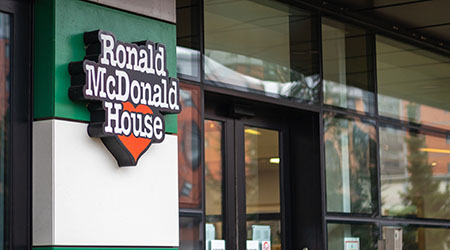 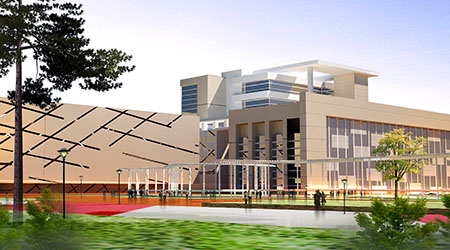