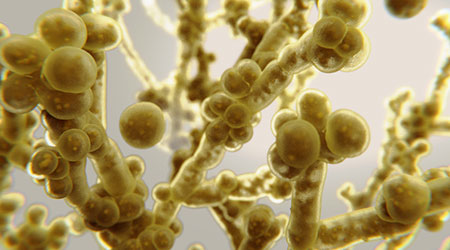 Candida auris was discovered at the Palm Gardens Center for Nursing and Rehabilitation in Brooklyn, N.Y., according to an article on the News12 Brooklyn website.

An outbreak of candida auris started in 2016 in New York. There have been 881 confirmed cases in N.Y. with nearly 200 deaths.

It was not known how many people at Palm Gardens have been infected with the fungus.

The Department of Health says a hospital-required infection report will be released later this year.