Police identified the hospital employees as a 45-year-old nurse and a 63-year-old social worker. 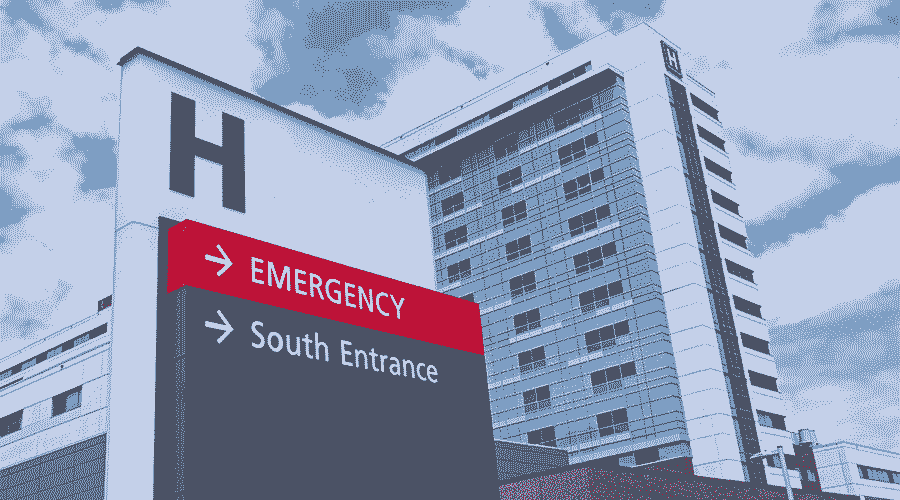 The man who allegedly shot and killed two employees in the maternity ward of a Dallas hospital was in the building to attend the birth of his child, authorities said. Nestor Hernandez, 30, is facing capital murder charges after authorities say he shot and killed two employees at the Methodist Dallas Medical Center, the Dallas Police Department said. Police responded to the hospital at about 11 a.m. after receiving reports of an active shooting,

Hernandez was on parole for aggravated robbery and was wearing an active ankle monitor, Dallas police said. He was given permission to be at the hospital while his significant other gave birth, according to the Texas Department of Criminal Justice. The shooting took place in the “mother/baby” unit of the hospital, the health system said.

The hospital subsequently released an update on its security measures: “Safety on each of our campuses is of paramount concern and is evaluated on an ongoing basis and anytime an issue occurs. For example, Methodist employs its own highly trained police force and has recently installed external and internal camera systems that employ the latest analytic technology. Other improvements include increased physical security measures and ongoing active-shooter training for all staff. Furthermore, all campuses conduct interdisciplinary daily safety huddles with hospital leaders.” 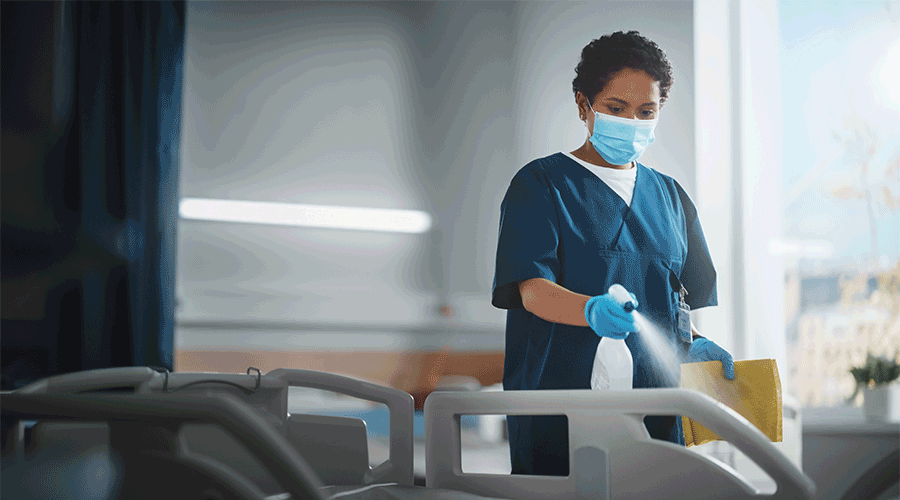 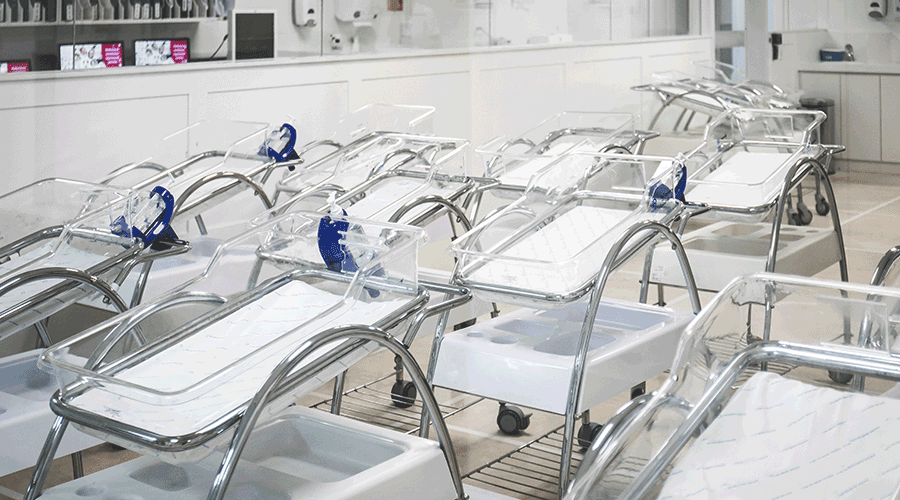 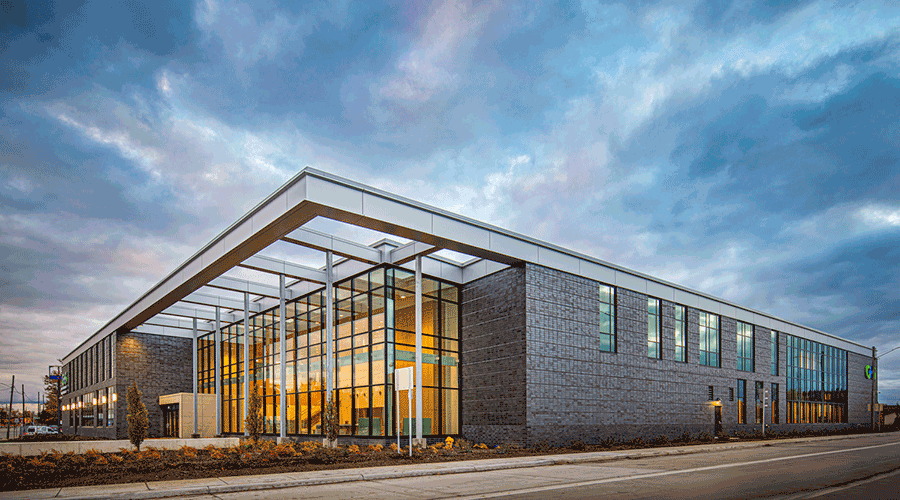