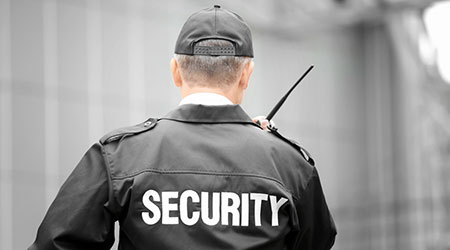 Police were called to Ascension St. John Hospital on Detroit's east side because of threatening calls, according to the WWJ News Radio website.

Detroit police say a psychiatric patient at the hospital wanted to get out, so they called police with what was determined to be a bogus shooting threat, and then a fake bomb threat.

There were no reports of any injuries or shots fired.

After a brief lockdown, a spokesperson for Ascension said the hospital is back open. The investigation is ongoing. 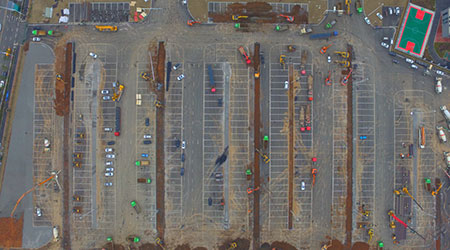 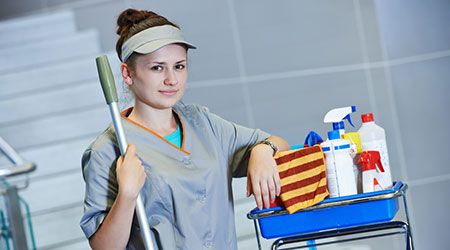 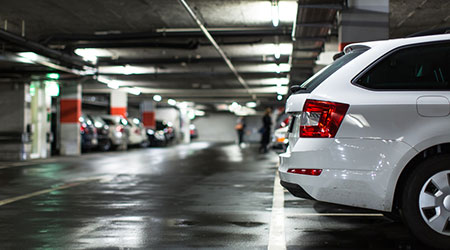 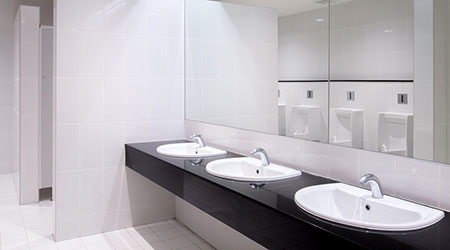