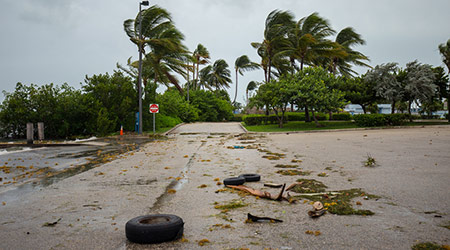 The Florida Agency for Healthcare Administration has revoked the license of the Rehabilitation Center at Hollywood Hills, according to an article on the Hollywood Gazette website.
Governor Rick Scott had directed the agency to issue an emergency moratorium for the facility after 12 people died when the air conditioning system failed following Hurricane Irma in September 2017.
The agency found residents did not receive timely medical care because the facility delayed calling 911.
Also, patients were not evacuated to the air-conditioned hospital located across the street soon enough.
Read the article.
See the latest posts on our homepage
Share