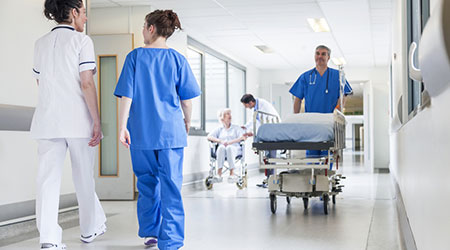 Two types of boilers can be better than one – especially when trying to minimize operating costs over the course of a heating season. By combining a large mass, non-condensing boiler with a high efficiency-condensing boiler – or “hybrid system,” you will ensure that your heating system is running at optimum efficiency.

So why not just use an all high efficiency boiler plant? Consider the following benefits of a hybrid boiler system:

• Product Life / Longevity:  Inherent to their design, non-condensing boilers have a longer product life, up to two times that of condensing boiler designs because of their thicker cast iron design and wider water pathways. Installing a hybrid system ensures a longer life of the boiler plant dedicated to the coldest heating season months.

For example, a hybrid system could be utilized in an elementary school with two large cast iron boilers – one of which needs to be replaced after many years of dependable operation. The cast iron boiler is replaced with a Weil-McLain Evergreen™, SlimFit™ or new SVF™ high efficiency condensing boiler to match the heating requirement. The advanced Weil-McLain Unity™ control allows the assignment of an alternating, lead/lag boiler plant utilizing the new condensing boiler as the primary boiler over the heating season shoulder months and the existing non-condensing boiler for colder days.

For instance, combining a durable Weil-McLain cast iron boiler with a high efficiency Evergreen, SlimFit or SVF condensing boiler can reduce wasted energy, lower utility costs and protect the environment with a smaller carbon footprint, while extending the life of the existing heating system at a lower acquisition cost.

The use of hybrid systems is becoming more and more common with engineers and building owners evaluating the heating efficiencies and other benefits of “going hybrid” in their current and new build heating systems. More frequently, commercial buildings such as medical facilities, apartment complexes, churches, schools, colleges, nursing homes and corporate campuses are standardizing on hybrid system boiler designs. 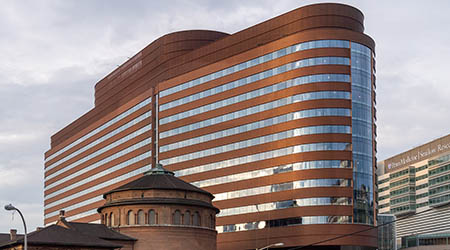 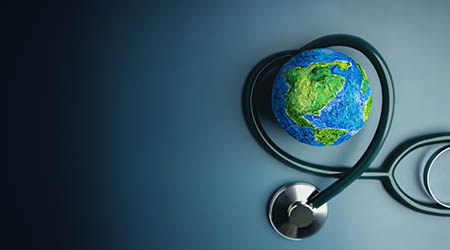 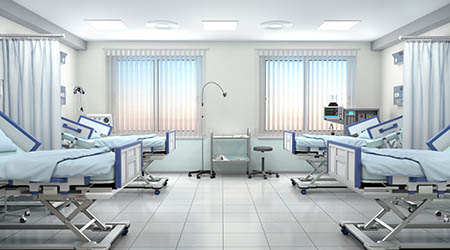 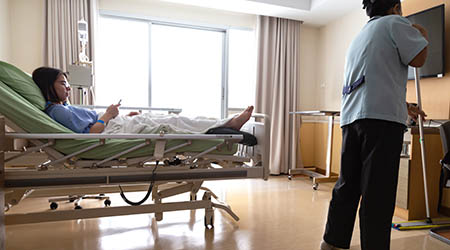 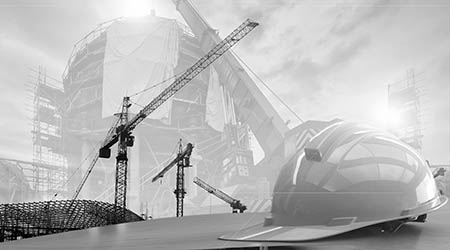