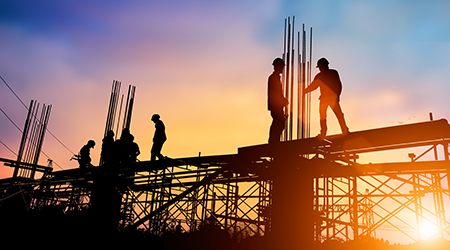 Major players in the nation’ healthcare system — including the Mayo Clinic and St. Jude Children’s Research Hospital — have announced new construction plans to expand their services and reach into communities. While the projects generally have been welcomed as positive news, not every expansion announcement has been well-received.

A new coalition of community, business groups and health care providers was launched recently to oppose a $2 billion expansion plan by Mass General Brigham, according to MetroWest Daily News.

Mass General Brigham, the state's largest health care system, is seeking approval from state regulators to build three ambulatory care centers in Westborough, Westwood and Woburn, to offer ambulatory surgery, physician services and diagnostic imaging. Mass General Brigham has said its plans to consolidate mental and physical care in one outpatient center would help lower costs and improve access for its 42,000 patients within a 20-mile radius of the proposed site.

Members of the coalition are asking the state Department of Public Health to "thoroughly scrutinize MGB's proposal through the lens of health equity, community demand and cost." 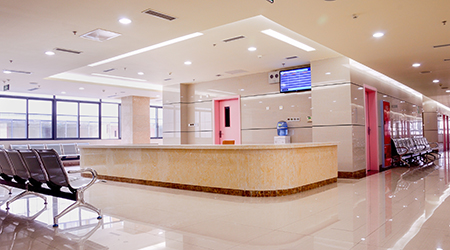 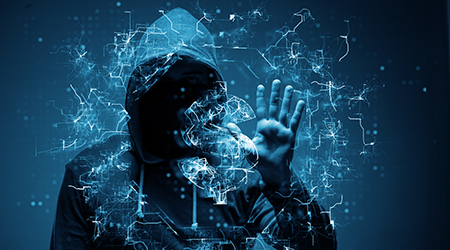 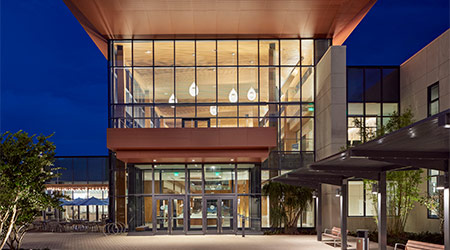 See how the Center for Health & Wellbeing uses lighting to create inviting and healthy spaces. 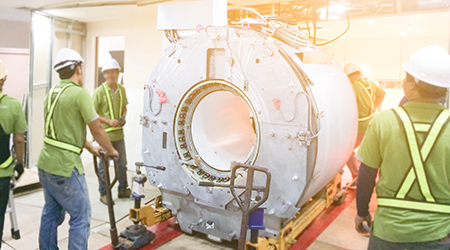 Capital Planning and the Role of Risk 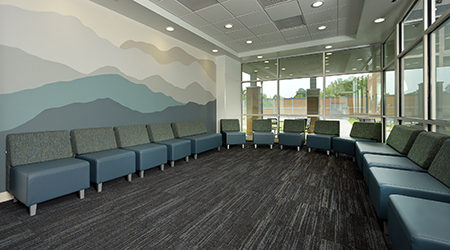 Case Study: Nature Inspires Healing from Outside In