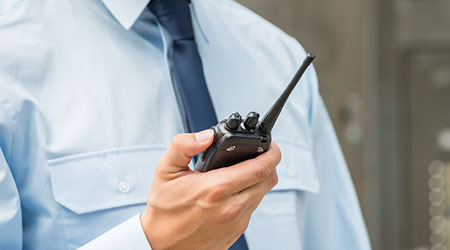 A high-security psychiatric hospital in southwest China has promised to improve its screening procedures after four of its residents managed to trick guards into letting them leave the premises, according to an article on the South China Morning Post website.

The four found out that facility cleaners hid a key to the one of the internal security doors on a window sill.

The patients changed out of their uniforms and into regular clothing, unlocked the door and headed for the hospital’s main exit.

Two security guards were subsequently fired for their failure to prevent the breakout, while an unspecified number of doctors and nurses were facing punishment for negligence.