Hacker gets 10 years for DDoS attack on children’s hospitals 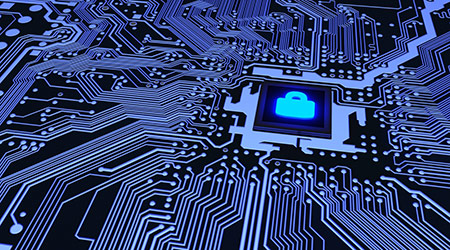 A man was sentenced to 10 years in prison last week for launching a distributed denial-of-service (DDoS) attack against several U.S. children’s hospitals in 2014, according to an article on the Campus Safety website.

The attack was for Justina Pelletier, a young girl who was separated from her family after a misdiagnosis from Boston Children’s Hospital (BCH).

Hackers including Gottesfeld decided to launch DDoS attacks against BCH and other medical centers where the girl was held in support of the Pelletier family.