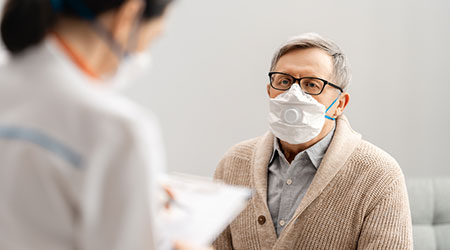 As Philadelphia longterm care facilities prepare for a COVID second wave, local health officials released estimates that suggest that half of the nursing home residents in the city have likely had the infection already this year, according to an article on the NBC Philadelphia website.

Because people previously infected will have antibodies to the virus that could protect them from becoming re-infected, that could be good news for a potential second wave.

This fall and winter, more precautions will be taken in the city. An alternate care site where nursing homes can send some residents who test positive for COVID-19 will be available.

Priority will be given to patients from nursing homes that do not have separate wings where COVID-positive and negative residents could be kept apart.

The city’s nursing homes account for about half of the 1,830 coronavirus deaths in Philly since March, according to statistics from the city’s official website.