Healthcare security: Why developing a drone use policy is essential 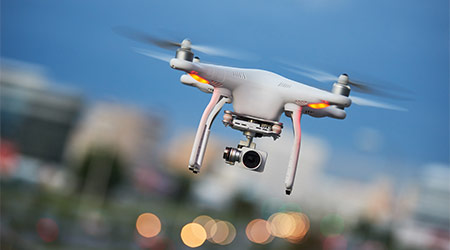 As a hospital security director, I received many unusual complaints from patients over the years. One of the more unusual ones came from a very nice elderly lady who was in a room on the 14th floor of my hospital, which is in an urban city.

She complained that something or someone was watching her. That is a serious matter and so it shouldn’t be taken lightly. When asked for more detail, she kindly told us that there was something floating outside her window. Ok, what are we dealing with here? My staff responded up to her room to investigate. They found that she in fact had a valid complaint. She was not imagining things. There was a drone flying outside of the building! It would occasionally hover and then move on. We dispatched officers to the outside to find out who was controlling it, but before we could get outside to search for the person, it had flown off.

Understanding the myriad laws regarding drone use

My incident led me to investigate ordinances, laws and rules governing such activity.

For the most part, laws have arisen to protect the privacy of citizens and businesses from surveillance by drones. While initially it was the federal law that applied to all, many state and municipalities are now trying to get exceptions for law enforcement and public safety use. As we encounter incidents of terrorism in public gatherings, drones can be a valuable response and observation tool.

Let’s start with the federal level law.  The Federal Aviation Administration (FAA) has two classifications and requirements for Unmanned Aircraft Vehicle (UAV) systems operations. For people that plan to fly for recreation, there are a few rules to follow, but no pilot qualification. You are considered a recreational user if you fly your drone for fun. There are requirements to register the drone and mark the drone with the registration number and the aircraft must weigh less than 55 lbs. (25 kg).

For work or business there are what is known as the Part 107 rules. These require you to become an FAA-Certified Drone Pilot by passing the knowledge test. There are the same requirements to register the drone and mark the drone with the registration number and the same weight limits.

In order to fly your drone under the FAA's Small UAS Rule (Part 107), you must obtain a Remote Pilot Certificate from the FAA. This certificate demonstrates that you understand the regulations, operating requirements, and procedures for safely flying drones. - US Department of Transportation - FAA

The FAA is specific in requiring safety precautions, line of sight control, daytime only flight, speed & height limits. UAVs may not operate over any persons not directly participating in the operation, not under a covered structure, and not inside a covered stationary vehicle. There is a limit of maximum groundspeed of 100 mph (87 knots) and a maximum altitude of 400 feet above ground level (AGL) or, if higher than 400 feet AGL, remain within 400 feet of a structure.

The FAA does allow waivers for some of their requirements.

State laws and municipal ordinances vary, but most defer to the FAA regulations and some add more specific restrictions such as proximity to buildings and types of buildings that must be avoided. As you can imagine, the proximity to airports is covered by many laws and ordinances. Many ordinances cover privacy and safety, they also are aimed at keeping the public free from harassment. There are even laws that restrict drone use for the purpose of aiding in hunting and fishing. Some major cities require a permit.

Benefits of and uses for unmanned aerial vehicles (UAVs) in healthcare

The UAV use today is generally limited to outside travel. There are many who want to propose the use of these UAVs inside healthcare facilities for quicker and less expensive delivery methods. The idea is that the supply chain could be free from ground based transport. I am not sure we will see these drones flying up and down our patient care hallways anytime soon, but there may be other areas worth considering. For example, I worked in an institution that implemented robots or automated guided vehicles (AGV). These were grounded based unmanned vehicles making deliveries. Could drones be far behind?

The value of UAVs is undeniable. At my institution, we allowed the use of UAVs when we needed valuable information (video) gathering options in environments where that information gathering would pose a safety risk to a person conducting that survey. I have heard of drones going into deep pits or wells. We have had drones conduct visual recording of conditions on construction sites. We have considered UAVs for use for construction site night patrols when manpower is limited, thus being a force multiplier. We have used drones for dramatic video productions for marketing purposes.  The requests for permission to use drones came from marketing and media departments, construction teams and even security contractors.

The future for UAVs can and most likely will include deliveries of blood, medical specimens and organs for transplant. Drones are already demonstrating their value by delivering medical first aid response in remote areas hard to reach by foot or vehicle. Current FAA Part 107 regulations and local laws may be limiting use today (operators must maintain line of sight), but think of the possibilities. The drone will not be concerned about traffic conditions on the road. They will speed up delivery of medical packages from buildings not physically connected. Can drones replace the old pneumatic tube systems in these facilities? I know of at least one physical plant director who would love to eliminate the headaches associated with keeping that tube system running. There are many who believe that drones can help supply chain deliveries. It is possible that they may be used in non-patient contact or back of house areas to help deliver supplies. Could we begin to see them provide security coverage in large warehouse areas?

I recommend that healthcare leaders begin considering developing Drone Use Policies. I was fortunate that my colleagues asked for permission, not forgiveness, before they started flying. That may not always be the case.

The balance that must be struck is between the valuable use of UAVs and addressing the safety and privacy concerns.  Healthcare institutions should engage the Health Insurance Portability and Accountability Act of 1996 (HIPAA) officer to help provide a balanced approach to UAV use and privacy restrictions. The policy should be aligned with existing video recording policies. Safety concerns should also be considered. The Safety Director should have input.

Lastly, I am a strong proponent of including language covering communications about the use and limitations, not only in general but when specific use cases will occur. It is best to be upfront and tell patients and visitors about drone use. Otherwise they will fill the information vacuum with conjecture.

A policy governing who can use, who can approve, when and where they can be used should be developed. Ensure FAA Part 107 and local law compliance. Verify that the drone will be properly marked for identification purposes. Start thinking outside the box and plan for the potential use of UAVs in the future. 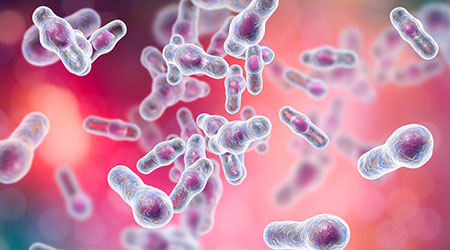 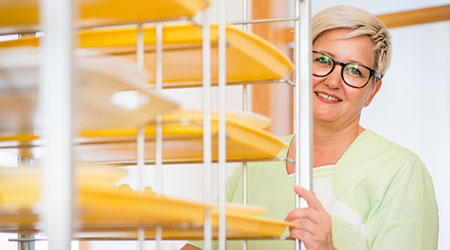 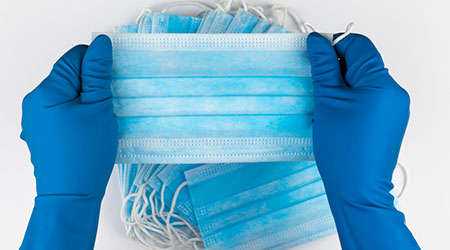 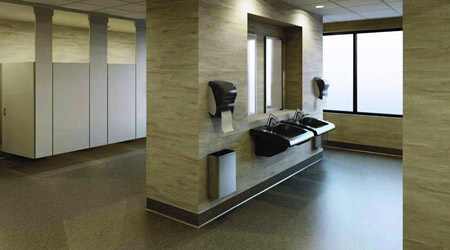