Hospital Says ‘Not So Fast’ to This Fast Food

Food service programs in healthcare facilities face a host of hurdles when it comes to providing healthy meals to patients and staff. For one New Jersey hospital, the path to success now has one less hurdle.

New Jersey-based physician Saray Stancic has led a successful campaign to persuade University Hospital in Newark to reduce patient exposure to bacon cheeseburgers and other foods linked to life-threatening conditions including diabetes and heart disease. In early April, the hospital’s CEO, Shereef Elnehal confirmed that the Burger King at University Hospital has closed. The restaurant had been providing artery-clogging burgers and shakes to visitors, patients, and staff for about 25 years.

For the successful campaign, Dr. Stancic teamed up with the Physicians Committee for Responsible Medicine, a nonprofit with more than 12,000 doctor members, including 495 in New Jersey. In 2019, a protest led byStancic and other health professionals confronted Burger King and got the attention of Elnehal, the hospital’s incoming CEO. A Change.org petition initiated by Stancic gathered 3,151 signatures. 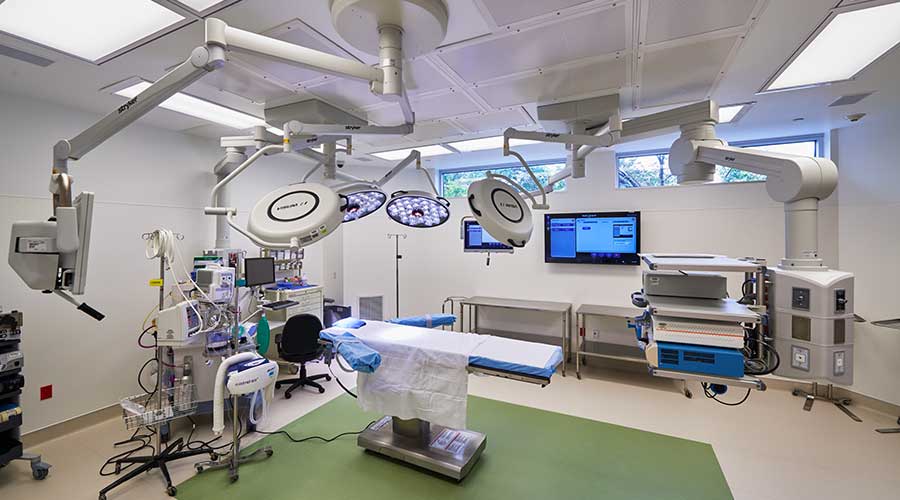 Ambulatory Surgery Center Design with Patients and Staff in Mind

Convenient location, thoughtful design and an emphasis on patient safety and comfort are hallmarks of contemporary ASCs. 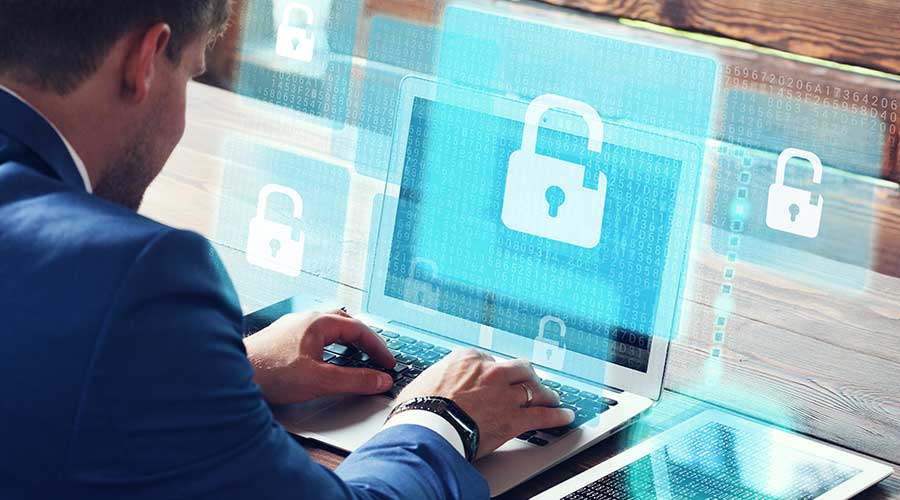 A security issue impacted the hospital's IT systems. 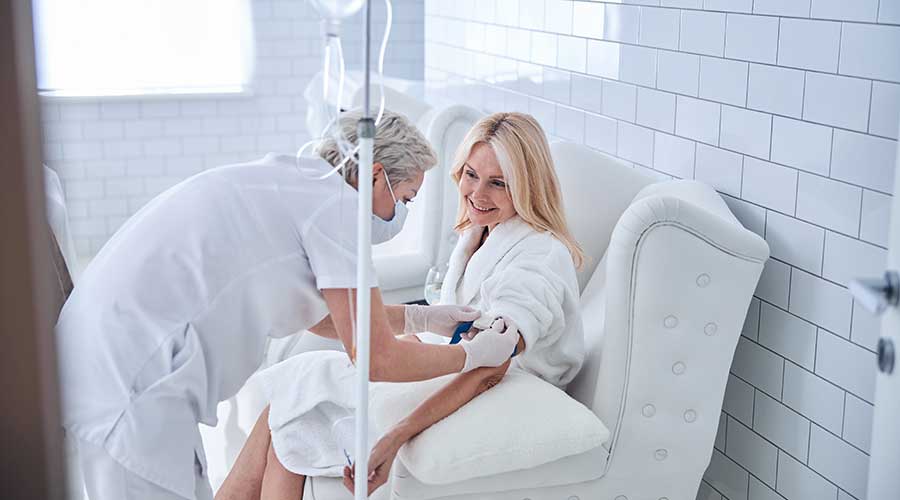 The new infusion center was redesigned out of a vacated surge space. 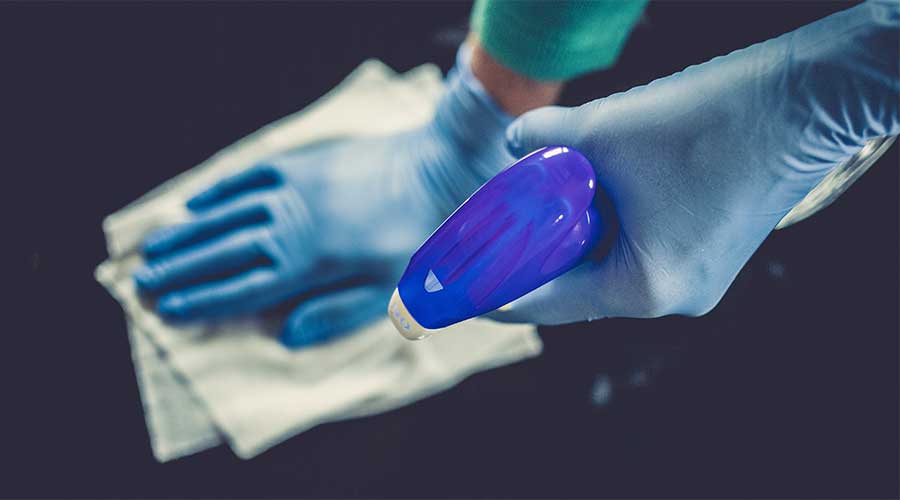 How to Choose the Right Disinfectants 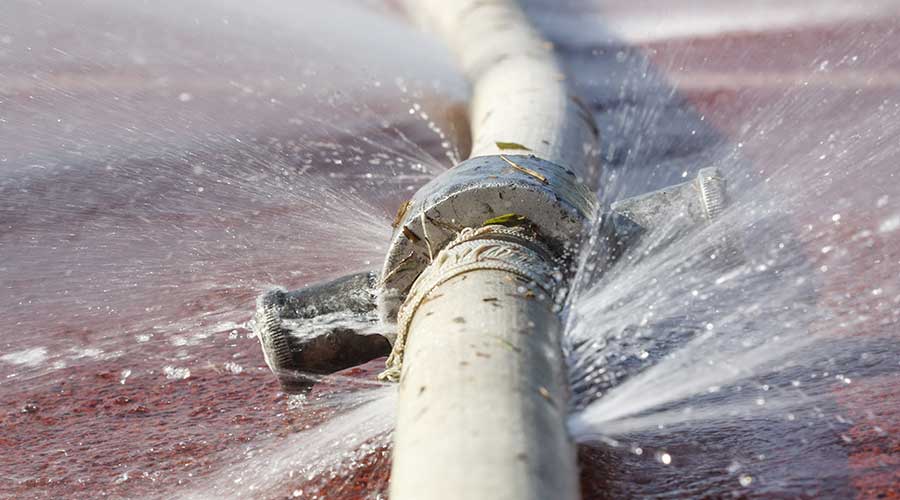