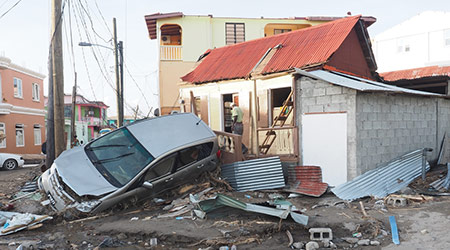 Hurricane Maria closed the only labor and delivery room on the island of Vieques, off the coast of Puerto Rico, forcing expectant mothers to travel, usually by sea, to the big island eight miles away to have their babies, according to an article on The New York Times website.

A few emergency births have taken place on Vieques in an old storm shelter converted into a provisional clinic.

Nearly 18 months after the storm, the original hospital remains a shuttered wreck, home to the occasional rooster and a band of wild horses whose droppings litter the empty parking lot and ambulance bay, the article said.

Puerto Rican leaders say the delay to the Vieques hospital and thousands of other stalled projects is a reflection of unequal treatment from the federal government, which last week failed to pass disaster relief legislation because of a dispute over how much money to send the island. 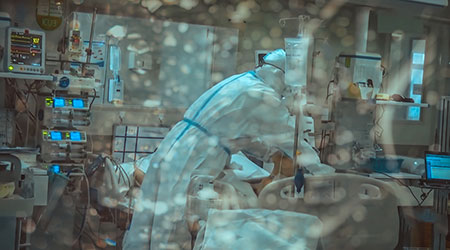 Moving into the new normal of parking garage management 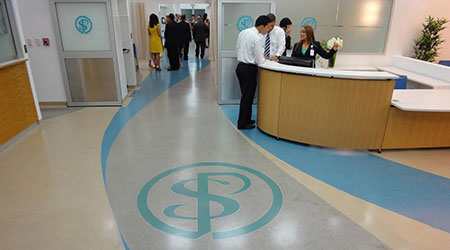 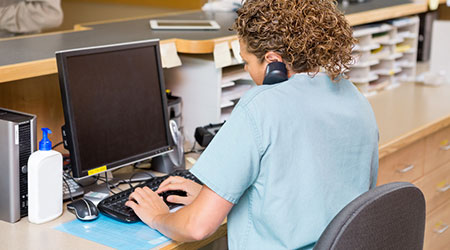 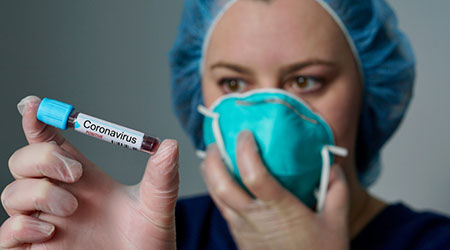