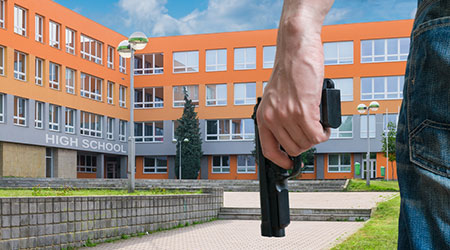 Kansas City hospitals are preparing  a mass shooting, hazardous chemical release or weather disaster such as a tornado, according to an article on the KCUR website.

The main difference between a mass shooting and other disasters  is that a shooting tends to involve a lot more surgical casualties than a building collapse or weather calamity.

The Mid-American Regional Council has worked on mass casualty incident plans since the 1970s, and its most recent one dates from April 2015. It coordinates 39 emergency medical agencies and 30 hospitals within a 10-county metro area.

Kansas City’s Level 1 trauma hospitals include the University of Kansas Hospital, St. Luke’s, Truman Medical Center, Research Medical Center and Children’s Mercy. But if such an incident occurs, every hospital in the community becomes a trauma center, and everyone has to be prepared to respond as a community to an event like that.