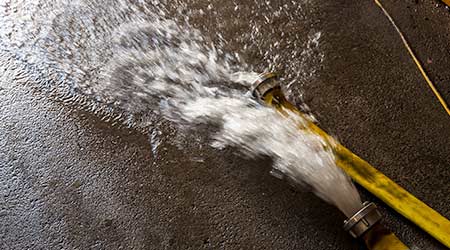 Mercyhealth says one of its hospital campuses in Rockford, Ill., is one major flood event away from closing, according to an article on the RRStar website.

The healthcare system is asking the city to spend millions of dollars to revamp a water drainage system that Mercyhealth’s engineering study says is inadequate.

The hospital’s basement flooded during the storm, and the lower level contains critical patient support services such as the pharmacy, laboratory, data processing unit, linear accelerators and other ancillary equipment.

Mercyhealth said that flooding caused more than $30 million in insured losses, and it was one four heavy rain events to affect the hospital’s operations in the past 12 years.