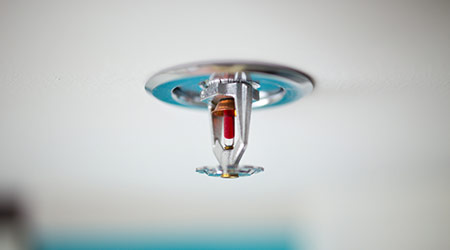 Patients including newborn babies were temporarily evacuated as a when a small fire broke out at Baptist Medical Center in downtown Jacksonville, Fla., according to an article on The Florida Times-Union website.

No injuries were reported in the fire quickly contained by the hospital’s sprinkler system then put out by Jacksonville Fire and Rescue Department.

The hospitals aid said as a precaution against smoke, they relocated babies and mothers, staff and visitors from the pavilion to another hospital building.