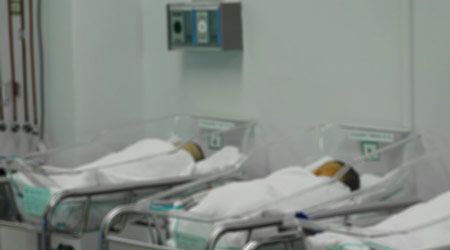 Following the snatching of babies at the Cornwall Regional and Victoria Jubilee hospitals in less than one week, Minister of Health Dr. Christopher Tufton has promised increased focus on hospital security, according to an article on The Gleaner website.

According to Tufton, nearly $800 million has been spent by the regional health authorities in the last year on hospital security.

But following the abduction of two babies and other security breaches, he believes that the hospitals have not been getting value for money.

He said that increased focus would be given to upgrading security arrangements at hospitals, including technology to enhance efficiency.