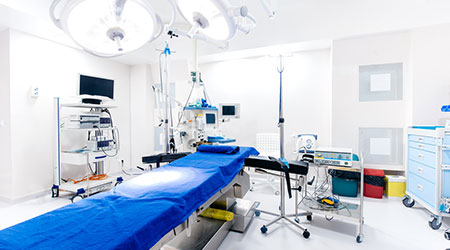 The Kansas state fire marshal issued a cease-and-desist order for construction of a Lenexa surgical center, citing serious problems with the center’s design and sterility, according to an article on the Kansas City Star website.

The order was lifted after the Minimially Invasive Surgical Hospital and Clinics agreed to keep the systems for medical gas, fire alarms and sprinklers uncovered until they were inspected and approved.

The fire marshal’s order said that on July 11 an inspector found several concerning problems at the new build, including:

▪ Floor panels on the third story of the facility — where weight loss surgery will be performed — that were only rated to hold 200 pounds.

▪ Mold in four out of eight operating rooms.