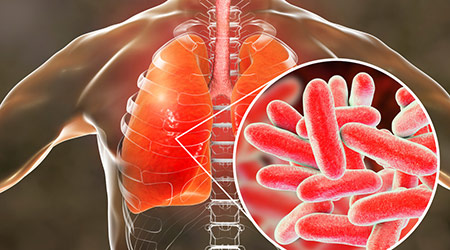 Two cases of Legionnaires' disease have been confirmed at Phoebe Richland Health Care Center in Richlandtown, Pa., according to an article on the WFMZ website.
Water samples have been taken from different tap waters and shower heads but the results won't be available for "a few weeks," a facility official said.
According to Phoebe Richland, the two individuals came from two area hospitals. One was diagnosed on January 2 and the other was diagnosed on January 5.
One of the residents has died due to multiple contributing health factors, the facility said.
Read the article.
See the latest posts on our homepage
Share