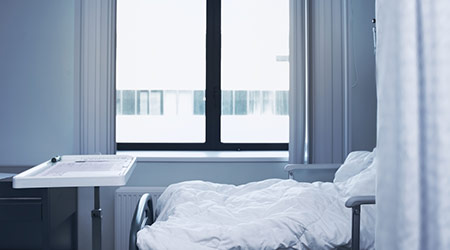 A man died after jumping from Mercy Hospital on Chicago's South Side, according to an article on the Chicago Sun Times website.

Police said the man was a patient who broke the window before jumping.

Police initially reported that he had opened the window.

An autopsy found the man died of multiple injuries because of a fall from height and his death was ruled a suicide, the medical examiner’s office said.