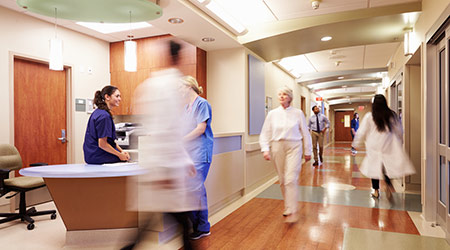 Antibiotic-resistant bacteria living in the plumbing of the National Institutes of Health’s (NIH) hospital in Bethesda, Md., contributed to at least three deaths in 2016, according to an article on the Stat News website

A recent study found that, from 2006 to 2016, at least 12 patients at the NIH Clinical Center were infected with Sphingomonas koreensis.

The paper, written by NIH researchers, suggests that the infections came from contaminated water pipes, where the bacteria may have been living since as early as 2004, soon after construction of a new clinical center building.

The Clinical Center was the site of a superbug outbreak in 2011, and fungi were found in drug vials in 2015.