The grant will support the construction of new facilities. 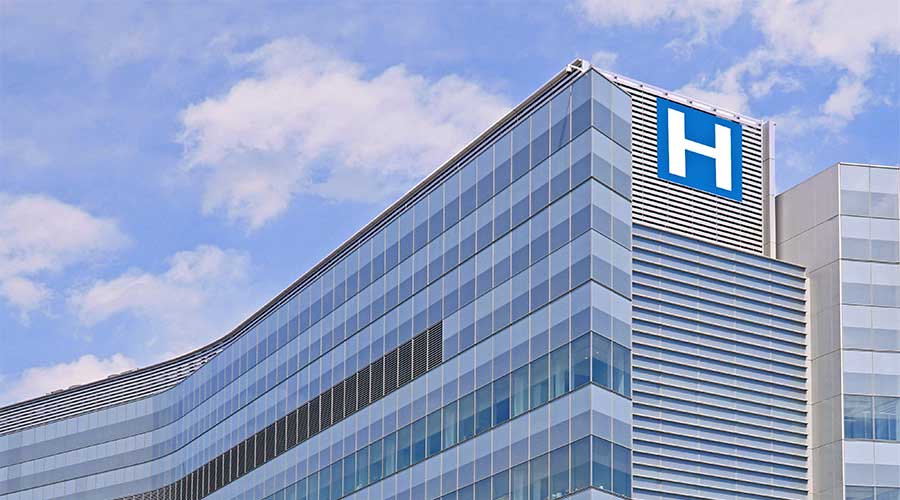 Mount Sinai Health System announced the launch of the Comprehensive Center for Surgical Innovation. The new initiative is supported by an $11.6 million grant from Mayor Eric Adams and New York City Economic Development Corporation (NYCEDC) and expands upon the activities of Mount Sinai Biodesign, the health system’s device incubator.

Mayor Adams said that Mount Sinai Health System along with The City College of New York would each receive multimillion-dollar investments to support the construction of new facilities.

The center will be located in a new state-of-the-art facility in Midtown Manhattan near the Mount Sinai West hospital campus. The center will facilitate and accelerate the development and commercialization of technologies and instrumentation designed to enhance the safety, quality and efficiency of surgical procedures, resulting in improved outcomes among patients. It will propel innovation in surgical technology development by training a generation of researchers, engineers and physicians.

This investment from NYCEDC is intended to amplify the efforts of Mount Sinai BioDesign, which has attracted startup companies and venture capital to New York City and has inspired new ventures generating commercial licensing agreements and millions in funding.