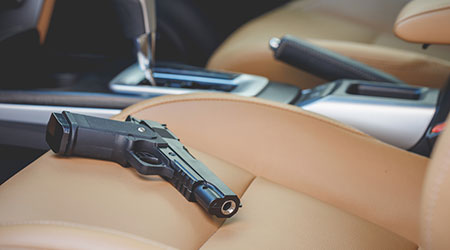 An administrator at Ancora Psychiatric Hospital in Winslow Township, N.J., was arrested after he allegedly brought a handgun onto hospital grounds without a permit, according to an article on the Courier-Post website.

William Fackelman was charged with unlawful possession of a handgun without a permit on state property.

An unnamed employee alerted Human Services police at the hospital that Fackelman showed a bullet to another employee. When questioned, Fackelman admitted he had a handgun in his personal vehicle.

The incident occurred during an 18-month reform plan instituted after an outside consultant found widespread problems at New Jersey's psychiatric hospitals. 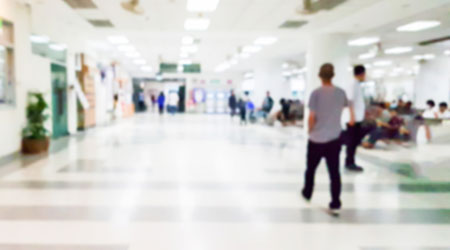 Healthcare environments can assist in the prevention, containment and treatment of infectious disease