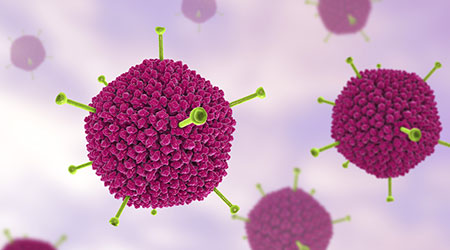 After last year’s viral outbreak at a Wanaque pediatric facility that contributed to 11 deaths and some three dozen illnesses, New Jersey officials have outlined infection control measures for some long-term care hospitals, according to an article on the NJ Spotlight website.

The New Jersey Department of Health (DOH) has asked certain long-term care hospitals to create specific plans to address such outbreaks, as well as protocols to help keep staff and visitors from introducing disease and to separate healthy patients from those who were infected.

Several of the recommendations would require legislative change. An Assembly panel unanimously approved a bill designed to address these aspects of the DOH report.

The outbreak of adenovirus type #7 at the Wanaque Center for Nursing and Rehabilitation began in September 2018, but the DOH was notified of the situation on Oct. 9.