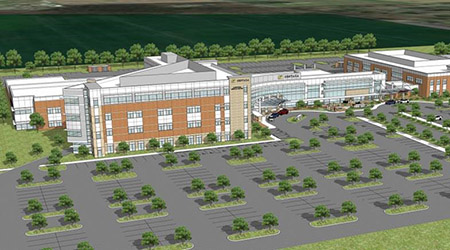 Norfolk, Va.-based Sentara Healthcare has broken ground on its new Sentara Albemarle Regional Health Campus. The first phase is a new two-story 60,000 square foot medical office building slated to open in 2022, to be followed later by an 80-bed hospital in 2024. The new hospital will replace the current 60-year-old facility on North Road Street. The 135-acre campus at Halstead Boulevard Extended and Thunder Road will also set aside three acres for a new headquarters building for the Pasquotank/Camden EMS.

“This approach to care is turning out to be better for our patients, who enjoy better outcomes, and it helps bend the cost curve downward,” Jackson adds.

Sentara and Pasquotank County previously announced a settlement plan for Sentara 's 30-year lease on the current county-owned hospital. Sentara took over operations in March 2014 after winning a public bidding process. As part of the lease settlement, Sentara will place $38M in an escrow account until the new hospital is open and operating.

After the move to the new hospital and completion of the lease settlement, Pasquotank County will retain ownership of the current hospital site and will consider redevelopment options along the Road Street Corridor.

The new health campus, projected to cost approximately $158M, is also the first large-scale application of the Sentara commitment to diversify its supply chain activities. The initiative is designed to help small, local businesses owned by women, minorities and veterans gain access to the Sentara bidding process, so they can help develop the campus and service it long-term. 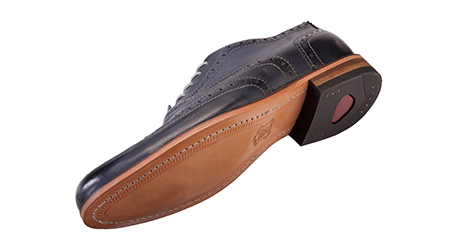 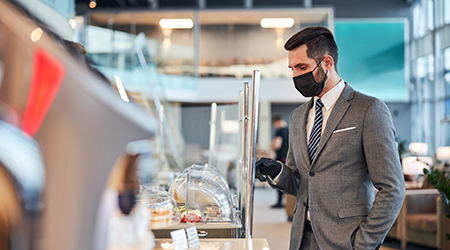 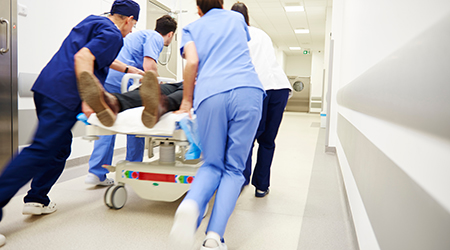 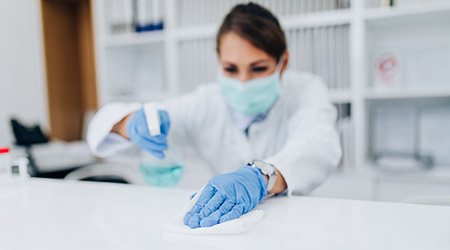 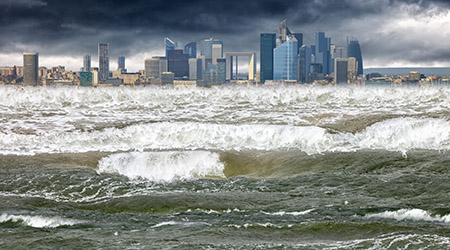