STV will manage all aspects of the FEMA-funded capital construction program. 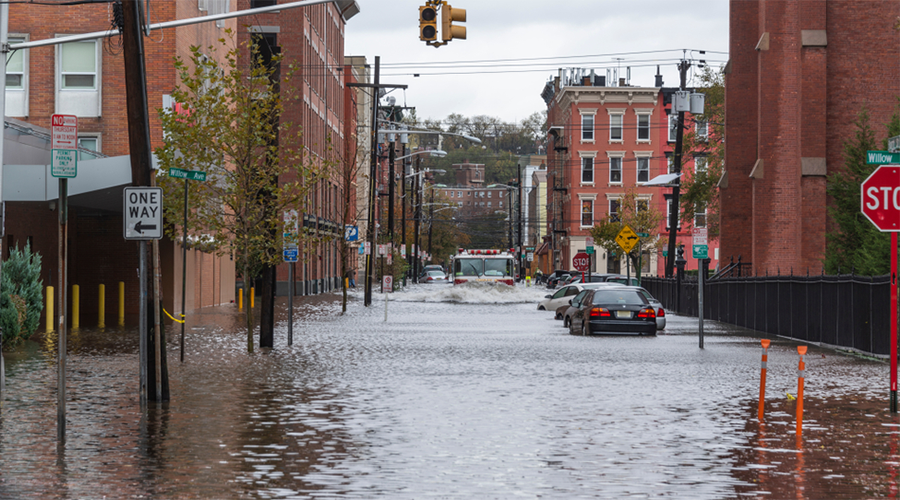 After Superstorm Sandy in 2012, NYC Health + Hospitals/Metropolitan nearly had to shut down due to the resulting flooding. Ten years later, the healthcare facility is making sure that this will never happen again by partnering with STV to manage the design and construction of a $112 million flood wall to accommodate 500-year flood levels and protect critical infrastructure.

Metropolitan Hospital is located one block from the East River, so the need for future flood mitigation is crucial. This project will erect a concrete flood wall around the entire building and install several underground stormwater detention tanks to protect the hospital so it can continue operating through severe weather, rather than having to shut down for repairs like it did after Superstorm Sandy.

As part of a larger program to make its healthcare facilities more resilient, New York City is overseeing a $1.7 billion capital improvement plan at four sites owned by NYC Health + Hospitals that were damaged in 2012. STV is serving as program manager, administering all aspects of the FEMA-funded capital construction program.