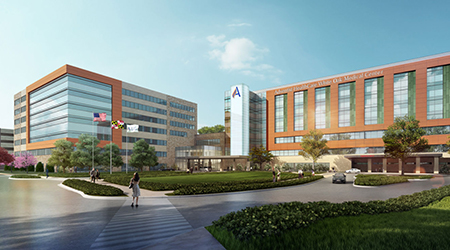 The reasons for the continued rise in healthcare construction spending are rooted in demographics. The U.S. Census expects that by 2034, people 65 and older will outnumber those under the age of 18, for the first time ever. The number of Medicare enrollments are expected to increase nearly 50 percent by 2030, and demographic shifts indicate a critical need for more medical office space.

A new addition to the healthcare landscape in Maryland will occur in August when doors open to the Adventist HealthCare White Oak Medical Center. The hospital will move roughly six miles from its current location in Takoma Park to White Oak, where it will be included in the White Oak Science Gateway. The area includes the new headquarters for the Food & Drug Administration, mixed-use projects, new public amenities and the first bus rapid transit system in the state.

“The White Oak Science Gateway is in a strategic position to be an economic boost in the East County and for all of Montgomery County,’’ Montgomery Country Executive Marc Elrich said.

One of the centerpieces within the Gateway is the new hospital, a state-of-the-art facility with 180 private patient rooms on a 48-acre campus. Construction costs reached $400 million. Plans for the facility extend back decades, and the hospital will address a critical need for medical care in a community inside the Washington D.C. beltway that has long been overlooked. The facility in Takoma Park was built in 1907.

“This allows us to replace an aging building – a structure that depending on which part of the building you’re talking about, was built between 1950 and 1980 – and was suboptimal for modern healthcare,’’ hospital president Erik Wangsness said.

The new hospital will include private patient rooms, natural light and spaces designed to promote care and healing. It will also offer the latest technology and treatments.

Adventist will partner with the FDA to collaborate on health and medical innovation, and the White Oak facility will maintain some services at its facility in Takoma Park. Adventist has won numerous awards, and is especially known for its cardiac and vascular services. It was the first hospital in the region to perform open-heart surgery and numerous cardiac procedures. It was the first hospital in the mid-Atlantic region to perform a surgery called Mini-Maze, which can correct atrial fibrillation, a common form of heart arrhythmia and a major cause of stroke.

The Takoma Park campus opened in 1907, and was Montgomery County’s first cardiac center. The founding of the hospital was the beginning of the Adventist HealthCare system, which includes home health agencies, hospitals and other health care services. Originally known as the Washington Sanitarium, the hospital transitioned from a long-term to an acute-care facility in the 1920s and added an acute-care hospital building for surgical, obstetric and emergency cases.

The 472,000-square-foot hospital will have up to 1,400 employees, many of them coming from Takoma Park. It will also include 28 intensive care beds, 16 intermediate care beds, 22 maternity beds, eight observation beds on medical surgical units and an emergency department with 34 treatment bays and 12 additional observation beds. The campus includes 170,000 square feet for doctor offices and outpatient services.

“What worked well in 1907 doesn’t necessarily work well right now,” Wangsness said in the Washington Business Journal. “From a standpoint of parking, from a standpoint of outpatient services, we are constrained, which impacts our patients, our physicians. So the larger, expanded campus is going to be a good thing.”

The architectural team at CallisonRTKL designed the facility, and Turner Construction served as the general contractor for the project. The large-scale hospital and shape of the land provided one of the most challenging dilemmas.

“The new campus is a long, narrow site, and designing all of the medical spaces in a way that allowed easy and convenient access from the exterior proved to be a challenge,’’ Ryan Dellinger of CallisonRTKL said. “However, it also presented the opportunity for many of the interior spaces to feel more connected to the surrounding site.”

An essential component to the plant are four specially made roof hatches manufactured by The BILCO Company. The roof hatches are 9-feet by 22-feet, which will allow access to the generators when they eventually need to be replaced.

Peter Fosselman, Master Plan Coordinator for Montgomery County, said the hospital goes hand-in-hand with the biosciences park and the new headquarters for the FDA. More importantly, it addresses a critical need for healthcare. “There is a need for medical services on that side of the county,’’ Fosselman said. “There isn’t another hospital that’s really close by. The need is there.”

The new hospital also provides much-needed jobs for the construction and design industry but also for hospital staff. White Oak, which sits on Montgomery County’s east side, has seen stagnant or deteriorating socio-economic conditions for decades, and the new hospital will provide a much-needed economic and social lift.

“This decision will not only strengthen access to health care for residents in northeast Montgomery County," County Executive Ike Leggett told the Washington Business Journal. "As part of the White Oak Gateway Master Plan, it will add synergy to the Gateway area that will boost important research, good jobs, and investment."

“There’s a lot of momentum,’’ Fosselman said. “About seven years ago, they built a new recreation center and it has been a huge asset. The hospital is another piece in the puzzle in showing the community that the government cares about the East side of the county. It’s hammering home that the county is trying to change the image of White Oak.” 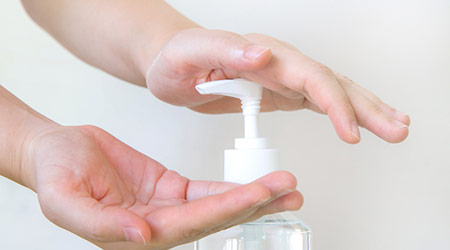 FBI has ordered $40,000 in hand sanitizer and face masks

Supplies ordered in case the coronavirus becomes a pandemic in the U.S. 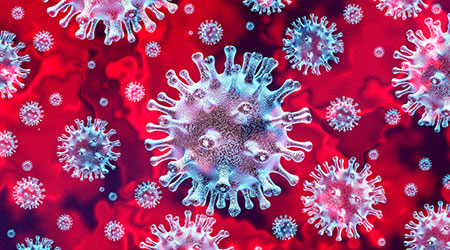 34 people have tested positive for coronavirus in the U.S.

This includes 21 cases of returning travelers, as well as 13 U.S. cases 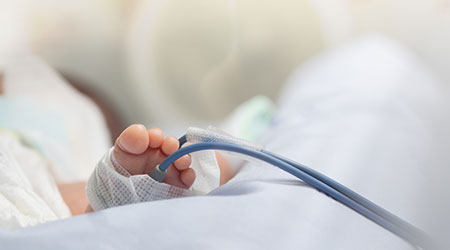 14 patients had developed surgical site infections from Aspergillus since 2001 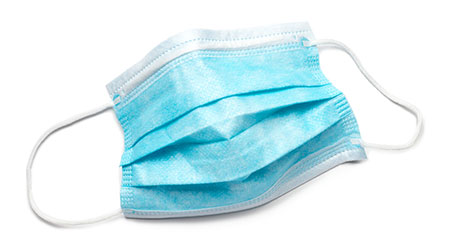 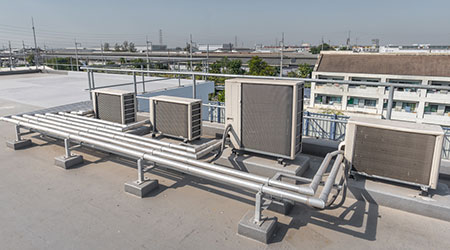