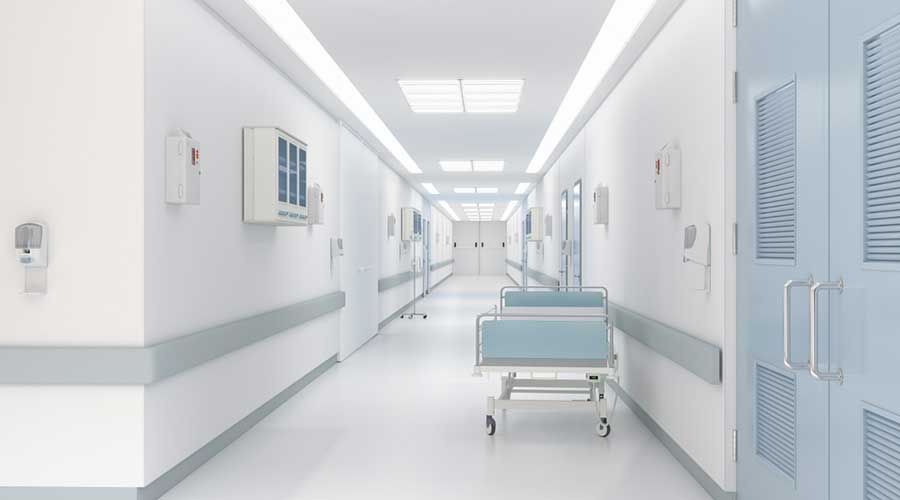 Matthews Medical Center opened in 1994 as a 102-bed community hospital. It has expanded several times over the years, including a fifth-floor vertical expansion and a new women’s center, doubling the size of its maternity services. The hospital has 157 licensed beds and with this expansion  will become a 174-bed hospital.

The first clinical space in the new tower is scheduled to open summer 2024. The anticipated completion date for the entire project is summer 2025. 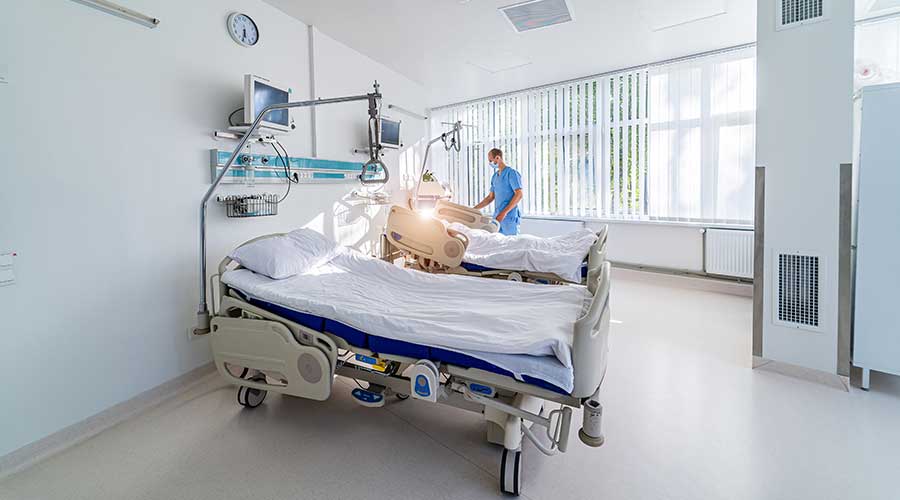 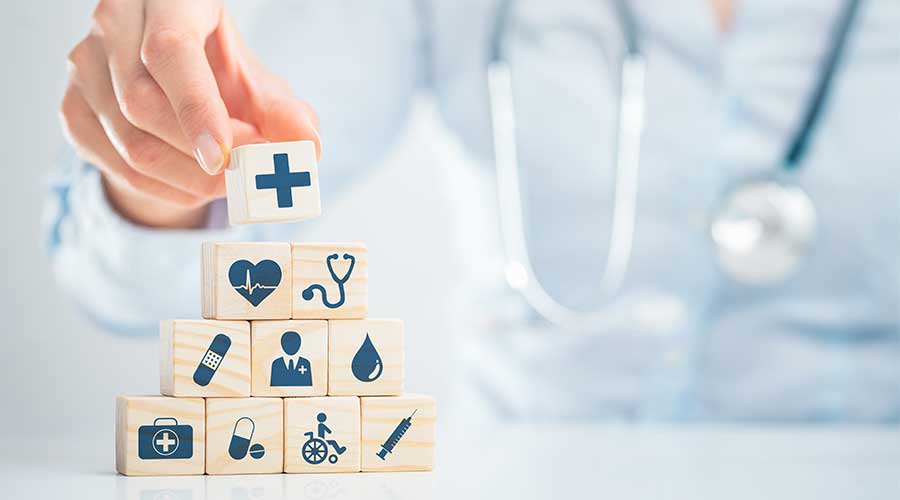 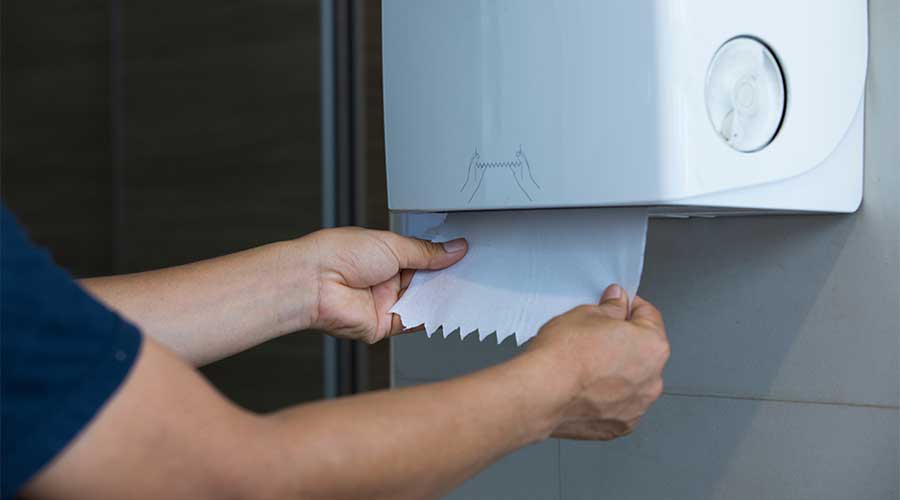 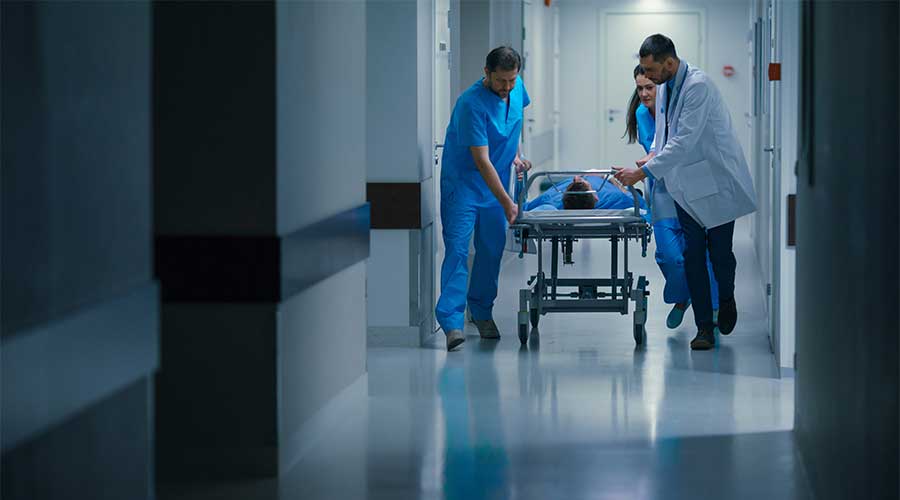 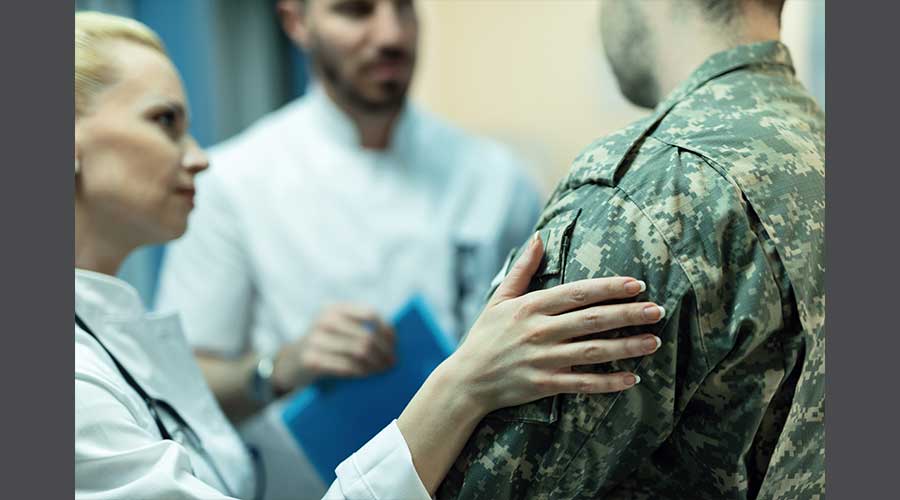