Now is the Time to Prioritize Acoustics in Outpatient Facilities

The sudden rise in telemedicine has put renewed focus on acoustics. 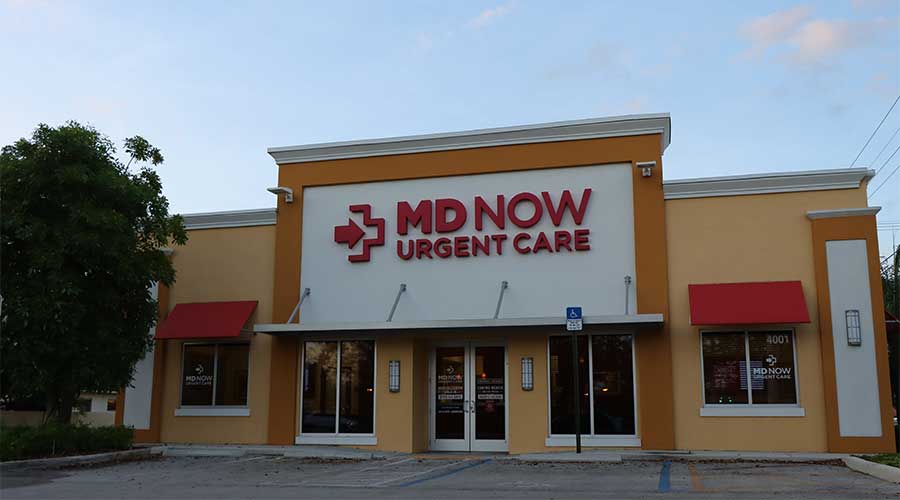 We’ve all been there – sitting in a crowded waiting room at the doctor’s office, only to have your name called out for all to hear. Once you are in the exam area, too often you can hear every word of the consultation happening in the room next door. And it occurs to you that if you can hear them, they can hear you, too.

Before the COVID-19 pandemic, people had grown accustomed to this scenario, with nothing but paper-thin walls or even a fabric curtain providing a barrier between one patient and the next, particularly for routine visits. But the sudden rise in telemedicine has put renewed focus on acoustics.

Practitioners are talking and asking questions via a computer screen, often above normal speaking levels. Patients might be in the comfort of their own home, but they have no way of knowing who else is overhearing the other end of the teleconference. Unless the whole encounter is taking place in a designated soundproof room, what assurances do they have that their doctor is not inadvertently broadcasting sensitive information?

The problem is compounded by the increase of new medical facilities inhabiting non-traditional space, such as retail and office buildings, along with a boom in new medical office building (MOB) construction. International real estate investment firm Colliers notes a rise in MOB investments, with $17.4 billion invested in 2021, up from $11.9 billion the prior year, with no signs of slowing.

These challenges stand in stark contrast to a growing emphasis on acoustics in the hospital setting, where noise reduction has been studied and implemented for years. The cacophony of alarms, machines, announcements, roller carts, phones, family and medical personnel conversations, HVAC systems and even rooftop helipads were found to have a detrimental effect on patients who above all else need rest to recuperate.

The noise was also problematic for doctors, nurses and others on the patient care team who were stressed out by the constant barrage of beeps, shouts and vibrations. Sometimes, they could not even hear one another over the din, according to an early landmark study.

In new hospital construction especially, acoustic consultants have helped dampen the sounds that can disrupt patients and invade privacy. While this is especially important for in-patient facilities, the effects of acoustic leaks on outpatient medical facilities cannot be ignored.

In existing buildings and new construction, the issue of acoustics is rarely considered. Instead, the focus is typically on how quickly the space can open for business to start serving patients. But there are solutions each facility can implement to reduce excessive noise and protect patient privacy.

If acoustics have been an afterthought, here are a few options that facility managers can use to improve the facility. They include:

Designs with acoustics in mind

For new medical office construction, it is important that the design team and project managers make acoustics a priority from day one. Key areas to focus on include:

With the growing popularity of outpatient care facilities, designing medical spaces for the experience rather than the appearance benefits all parties involved.