One Dead, Several Injured After Explosion at Retirement Home

Six units were destroyed in the fire. 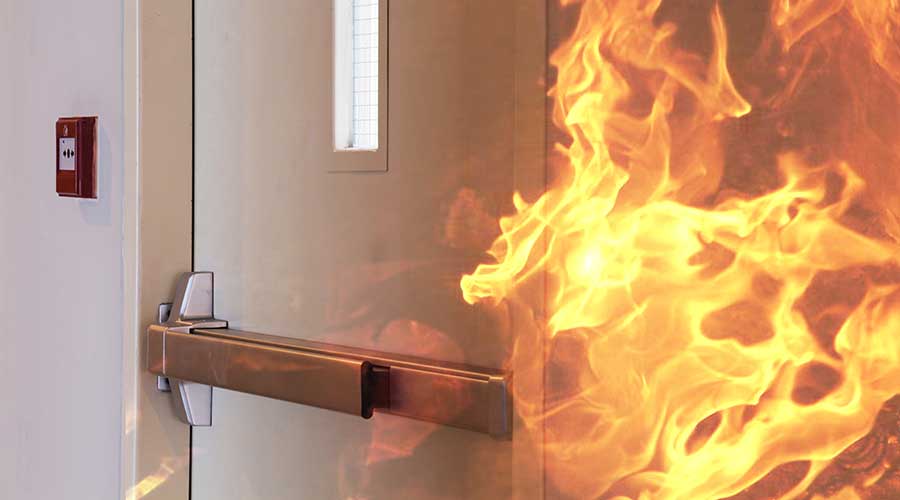 One person has died after an accidental human-caused fire started at Columbia Hills Retirement Center in St. Helens, Oregon, on Oct. 5. According to Fox 12 Oregon, the fire was caused by oxygen cylinders.

Six of the center’s 31 units were involved, causing surrounding Portland fire departments to respond just after 12:30 a.m. on Oct 5. Shortly after first responders arrived, an explosion caused by the oxygen tanks threw fire and debris across the complex, Fox 12 Oregon reports. Six units were destroyed by the fire, while other units suffered heavy smoke damage.

All of the center’s residents were evacuated, and six people had to be rescued by firefighters. One person died at the scene, and several occupants were taken to the hospital. A firefighter and police officer suffered minor injuries, OPB reports.

The center had working smoke detectors, though the facility did not have a sprinkler system because it was not a requirement when it was built, according to KOIN.

Mackenna Moralez is the associate editor of the facility market. 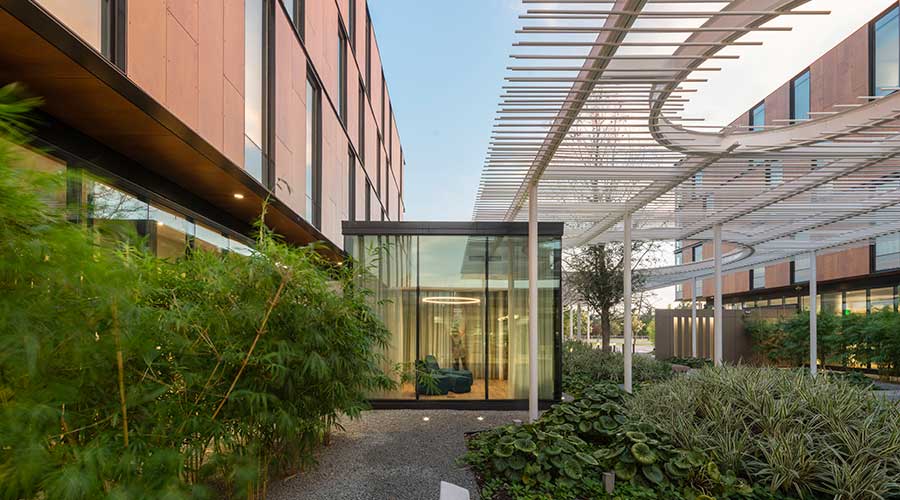 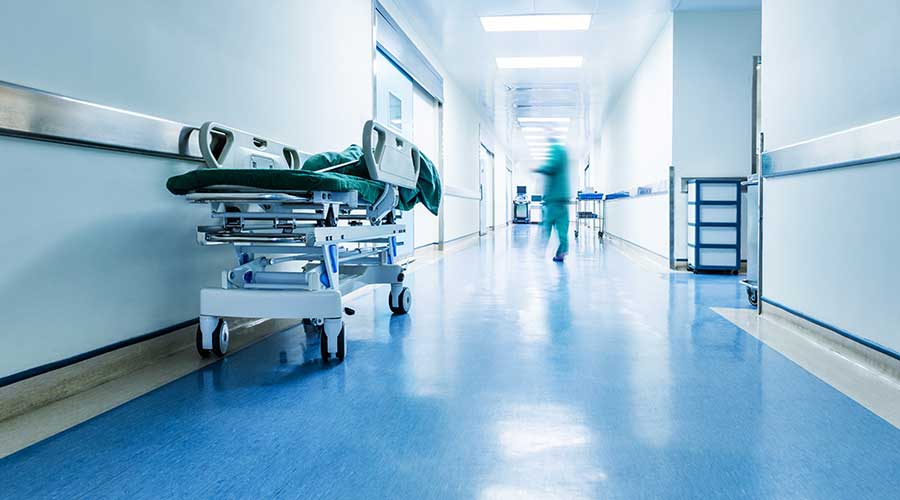 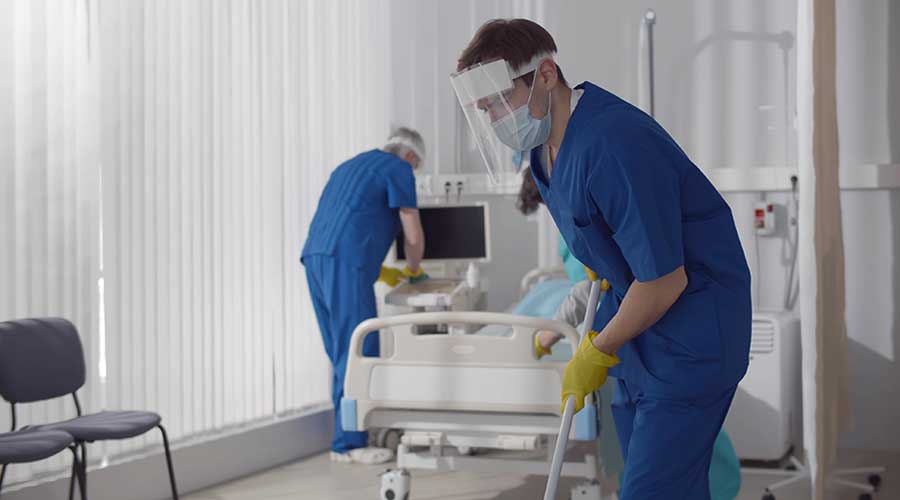 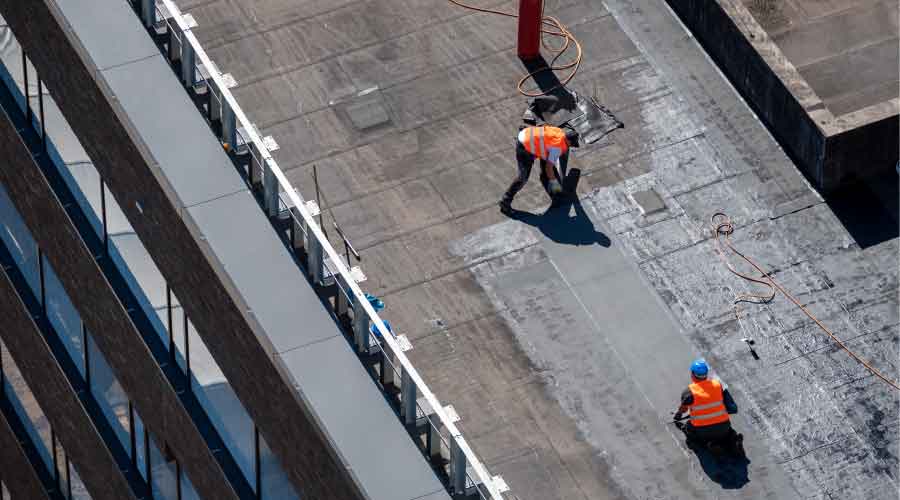 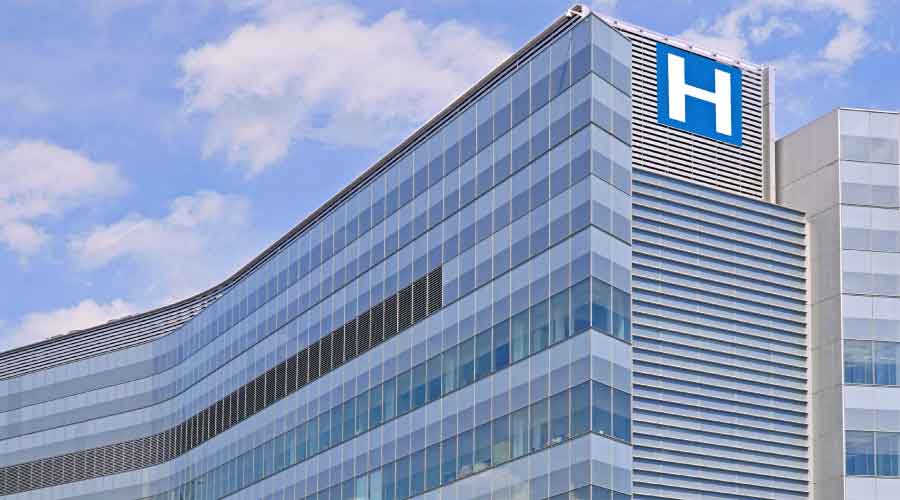