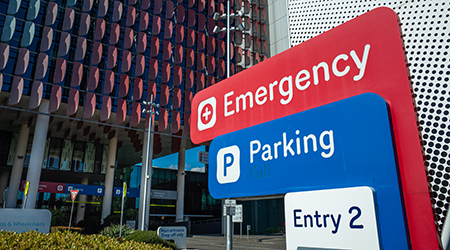 Workplace violence continues to plague healthcare facilities, and the challenge for facilities managers is that the potential threat to patients and staff is not limited to interior spaces. Increasingly, parking structures and surface lots can be just as dangerous.

A discharged St. Thomas Midtown hospital patient was arrested after allegedly assaulting five women and a male security guard in a parking garage in Nashville, according to WSMV.

Metro Police said 67-year-old Larry Brown was receiving treatment at St. Thomas Midtown. When he was discharged, he refused to leave. Police said Brown was then escorted off the property by hospital security before he reentered through a parking garage on 20th Avenue North.

There, Brown rode the garage elevator up and down and was "randomly assaulting the women, all St. Thomas staff members, by striking them in the head/face with his fist." A St. Thomas Midtown security guard found Brown on the sixth floor of the garage. Police said he punched the guard in the head before being taken into custody. 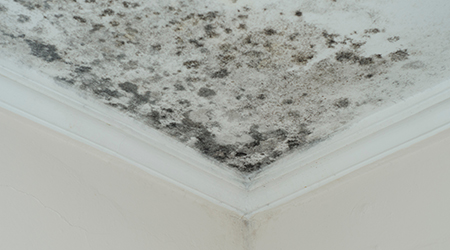 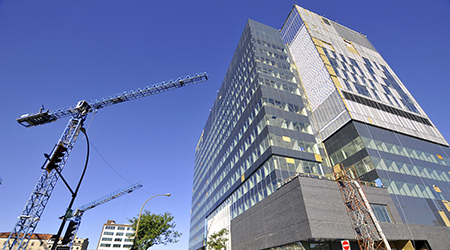 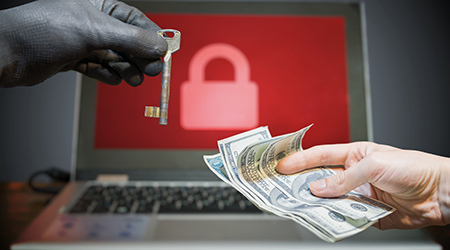 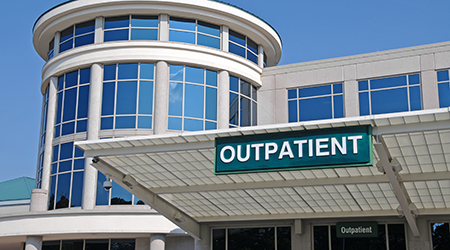 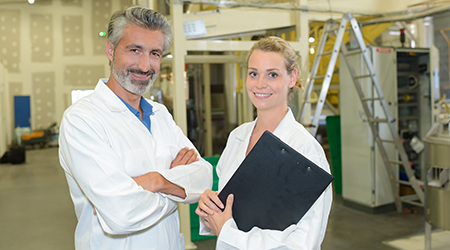