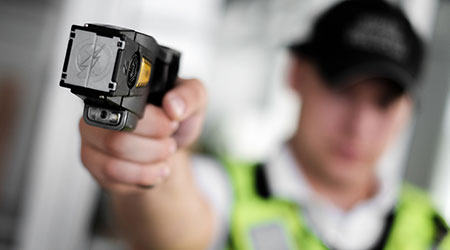 UPMC Pinnacle Hanover Hospital in Hanover, Pa., has been cited by the Pennsylvania Department of Health for using a taser to subdue a patient who was on suicide watch and became threatening and aggressive toward nurses and a security officer, according to an article on the Penn Live website.

The health department cited the hospital for using the taser “as a healthcare intervention” rather than a law enforcement tool, and for failing to ensure all lesser forms of force were tried first.

The patient had became combative, breaking a clothing locker, kicking a nurse and tearing off the nurse’s badge, and threatening to hurt staff, the health department said.

The health department placed an “immediate jeopardy” designation on UPMC Pinnacle Hanover, meaning the department believed the willingness to use a taser in such a situation put all patients at risk.